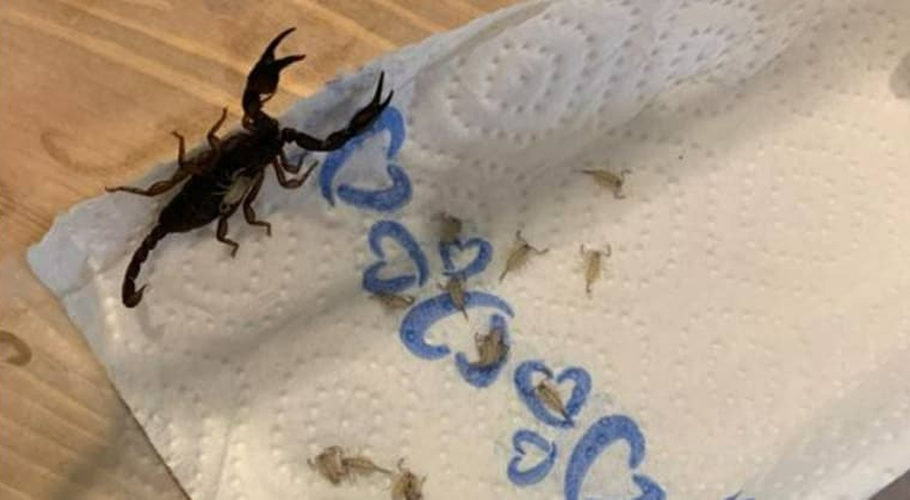 Around 18 scorpions has been found in a bag of a woman who was returning from a vacation in Croatia.

According to a foreign news agency, a woman from Austria went on vacation in Croatia and after returning, she was surprised to find her suitcase full of scorpions.

The frightened woman contacted animal control, whose officers came to the woman’s home and captured all the scorpions.

According to animal control, the female scorpion gave birth to 17 cubs, and all the scorpions are currently housed at the Lens Animal Center.

It should be noted that according to foreign media reports, this is the third case that has come to light in Austria. Earlier, similar incidents have occurred with holidaymakers from Croatia. 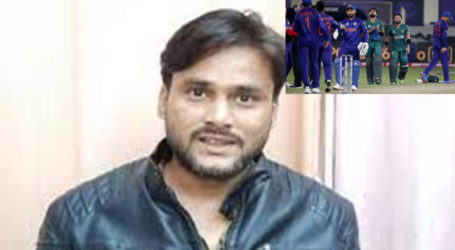 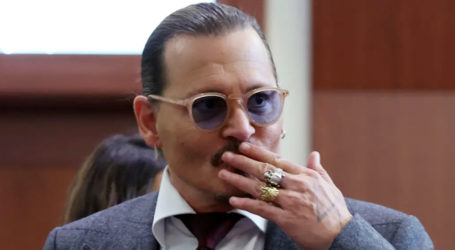 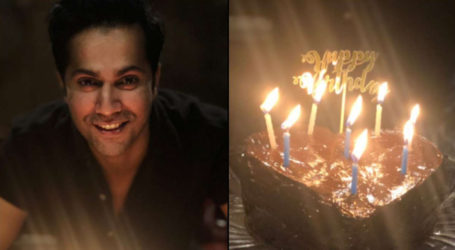