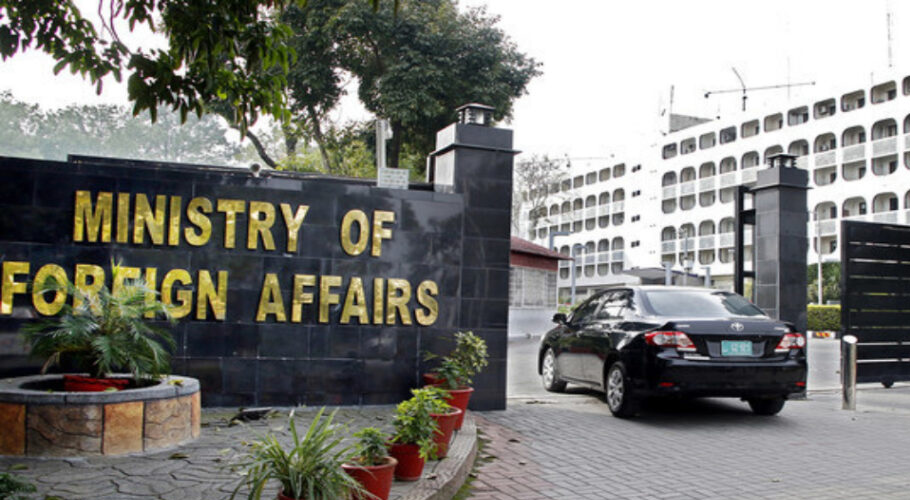 ISLAMABAD: Following the counter-terrorism operation by the United States in Afghanistan, Pakistan on Tuesday said that it stood by countering terrorism in accordance with international law and relevant UN resolutions.

“We have seen the official statements by the United States and media reports regarding a counter-terrorism operation carried out by the U.S. in Afghanistan,” the spokesperson said in a statement and reiterated that Pakistan condemned terrorism in all its forms and manifestations.

The spokesperson’s statement came after President Joe Biden on Monday disclosed that a US drone strike in Afghanistan over the weekend had killed top al-Qaida leader Ayman al-Zawahri.

“Pakistan’s role and sacrifices in the fight against terrorism are well-known,” the spokesperson added.

The US president in a special address at the White House Monday evening said, “Justice has been delivered and this terrorist leader is no more.”

The strike, which occurred at 9:48 p.m. ET Saturday night, is the first known US attack in Afghanistan since Biden ended America’s 20-year war in Afghanistan last August. 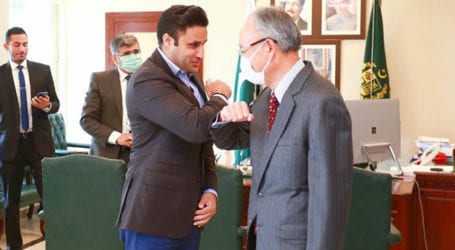 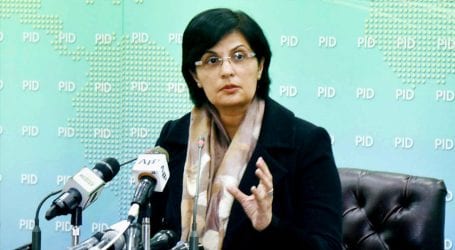 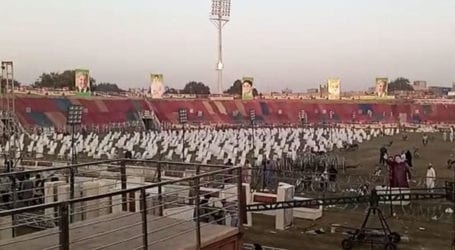