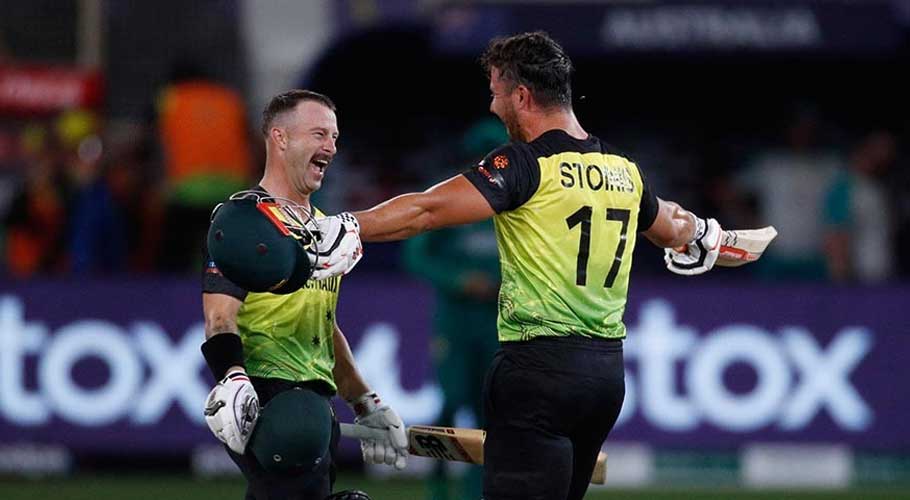 Australia will face New Zealand in the final on November 14. (Source: Reuters)
November 11, 2021

DUBAI: Marcus Stoinis and Matthew Wade stitched together an unbeaten fifty-run partnership to guide Australia to a superb five-wicket win and a place in the final where they will take on New Zealand on Sunday.

Chasing a stiff target of 177 runs, both Stoinis and Wade played some well-calculated shots and took the game deep to launch an assault late in the run-chase against Pakistan pacers.

Wade finished the game with three back-to-back sixes off Shaheen Shah Afridi to finish the game with an over to spare and five wickets in hand.

Skipper Aaron Finch departed for a duck in the first over against pacer Shaheen but Warner continued his charge. Meanwhile, Shadab removed Steve Smith (5) in his following over.

Australia were dominating the run chase at the halfway mark but Shadab gave a big breakthrough of Warner. It was the turning point of the match as the replay showed that Warner didn’t nick the ball. The left-hander scored 49 off 30 balls, powered by three fours and three sixes.

Pakistan had tightened the screws of the Australians as the run-rate kept creeping and in the process, Glenn Maxwell (7) departed. Shadab took the price wicket and finished with impressive figures of 4/26, the best-ever by a bowler in the semi-finals of T20 World Cup history.

Australia pinned hopes on the last recognized pair of Marcus Stoinis and Matthew Wade. The duo delivered as they wrapped up the chase in the 19th over. Wade smacked three consecutive sixes off Shaheen after Hasan dropped his catch. He scored 17-ball 41 while Stoinis made 40 off 31 balls.

Earlier, Pakistan was put in to bat by Australia captain Aaron Finch. The duo of skipper Babar Azam and Mohammad Rizwan once again rose to the occasion. They raced to 47 in the first six overs, the highest Pakistan scored in the powerplay during this tournament.

Babar and Rizwan bagged respective records to their name. Babar reached 2500 T20I runs in the minimum number of innings (62) while Rizwan became the first batter in the history of the format to score 1000 runs in a calendar year.

Leg-spinner Adam Zampa, Australia’s best bowler of the tournament, provided the first breakthrough. Babar looked to attack Zampa but was caught at log-on by David Warner. Babar scored 39 off 34 balls with the help of five fours.

Rizwan was joined by out-of-form Fakhar Zaman, who was slow in his approach in the first 15 balls. Meanwhile, Rizwan showed some intent and reached half-century, his third of the competition.

Rizwan fell to Mitchell Starc in the following over after playing a brilliant knock of 67.  In his 52-ball innings, Rizwan hit four sixes and three fours. Fakhar continued his charge but lost Asif Ali (0) and Shoaib Malik (1) in quick succession.

Fakhar reached fifty after smoking two sixes in the final over. He remained undefeated on 32-ball 55. He hit three fours and a quartet of fours. Pakistan finished on 176/4, becoming first side to pass the 175+ mark in the tournament. Starc bagged figures of 2/38 for Australia.

Pakistan and Australia have been facing each other in the knockout stages of world cups since 1987. During this time, the Men in Green have never beaten the Kangaroos in elimination matches. 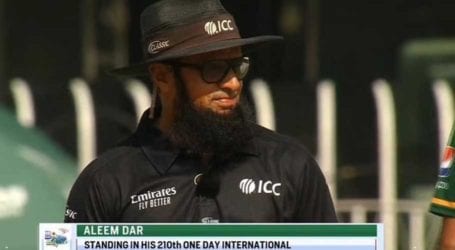 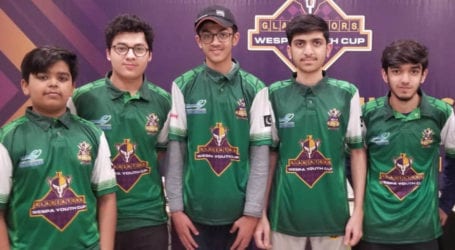 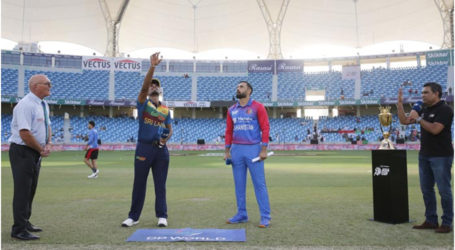