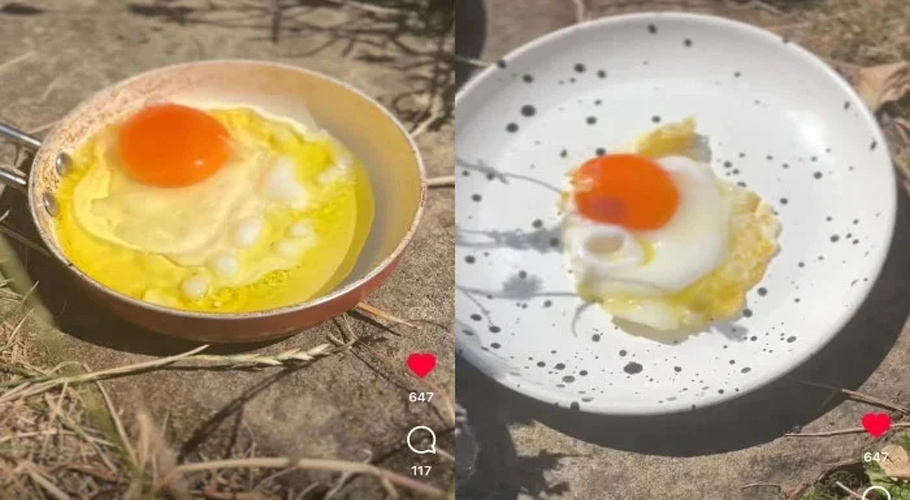 Many European countries, including Great Britain, are in the grip of extreme heat, due to the intensity of the heat, the temperature reached 40 degrees Celsius.

Due to the heat of the sun, a British woman tried to fry an egg in a frying pan in her garden, the video of which is going viral on social media.

A British woman, Georgia Levy, successfully cooked an egg in her garden yesterday using only the sun amidst the UK’s major heat wave.

An hour later, the egg was fried with ghee and it was quite successful. Georgia Levy shared the video on the photo and video sharing app Instagram which was well liked by the users.

It should be noted that according to the Library of Congress, a temperature of 70 degrees Celsius is required to cook an egg. But it can be done in extreme heat but it takes a little more time. 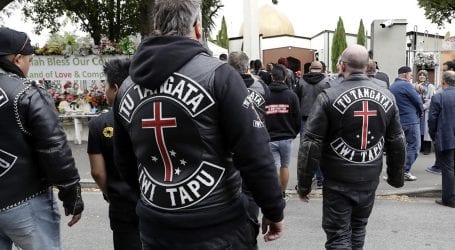 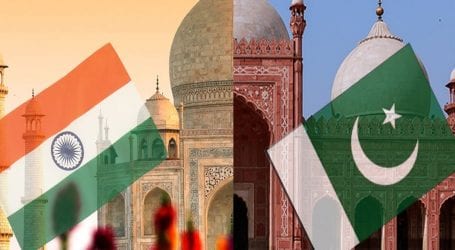 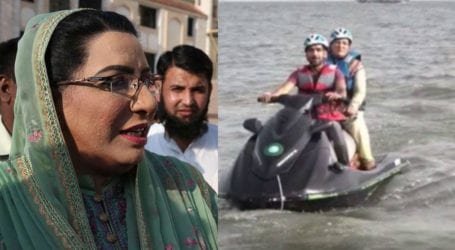