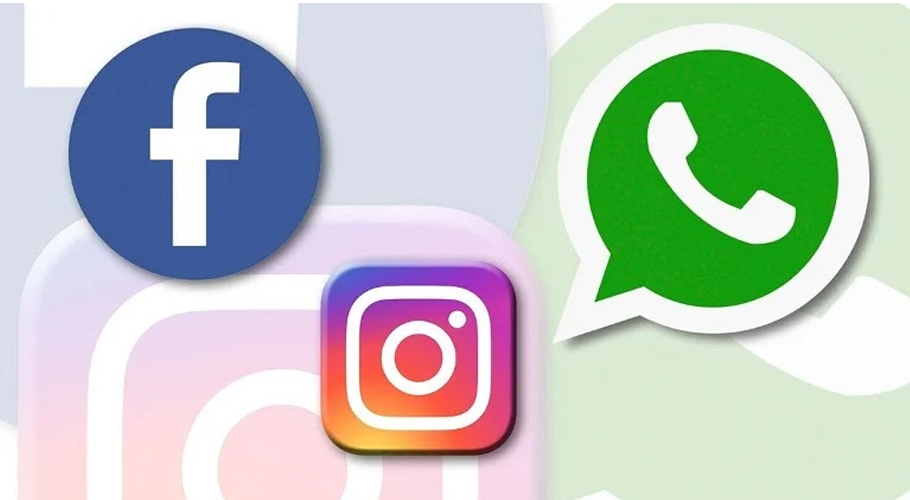 Social media has become an important source of communication and information not only in Pakistan but all over the world. Millions of people globally use these platforms to communicate with people through WhatsApp, Facebook, and Instagram.

The suspension of WhatsApp, Facebook, and Instagram services all over the world, including Pakistan, caused severe problems to the users, while the company also lost worth billions, while the sudden shutdown of social media apps was quite unexpected for people.

WhatsApp apologized for the suspension in a message on the social networking site Twitter that “We’re aware that some people are experiencing issues with WhatsApp at the moment. We’re working to get things back to normal and will send an update here as soon as possible.”

Facebook is an American multinational technology company based in Menlo Park, California. It was founded in 2004 as The Facebook by Mark Zuckerberg with his Harvard University colleagues and classmates.

Initially, Facebook was limited to Harvard students, which later expanded to Boston area higher education institutions, Ivy League schools, and Stanford University. According to the available data, Facebook is available in more than 70 countries of the world and according to the records of 2018, the number of Facebook users worldwide has exceeded 2 billion.

WhatsApp is an instant messaging service for smartphones. In addition to messaging, users can send photos, videos, and voice notes to each other. The software is available for Google Android, BlackBerry, Apple iOS, selected Nokia Series 40, Symbian, and Microsoft Windows Phone.

WhatsApp was founded by two former Yahoo employees Jane Mom and her partner Brian Acton. WhatsApp is currently the world’s most popular mobile internet messaging service.  In February 2016, it announced that the number of its monthly active users has exceeded one billion, meaning that one in seven people in the world is currently a user of WhatsApp.

Instagram is a photo and video-sharing social networking service, created by Kevin Systrom and Mike Krieger of the United States. In April 2012, Facebook acquired the service for about 1 billion in stock.

The app allows users to upload photos and videos that can be edited and edited with filters. Hashtags and geo-tagging options are also available. Users can find other users’ content through tags and locations. Users can like the image and other users can follow them to add their content to the personal feed.

While the sudden and prolonged suspension of social media apps has caused problems for users, there has also been concern that there may be a major conspiracy or people have been denied access to information and communications because of this, but later statements by WhatsApp and Facebook regarding the closure have eased the concerns.

The suspension of WhatsApp, Facebook, Instagram, and Amazon services also hit Snapchat, Telegram, and Zoom services, as well as telephone services in the United States.

Facebook, the world’s largest social networking and photo-sharing website, has apologized to social media users for disrupting services, but Russian TV has claimed that the social app was hacked.

A recent report has stated that Facebook CEO Mark Zuckerberg lost around $6 billion during a rare lengthy outage of the company’s apps. Facebook, Instagram, and WhatsApp saw outages earlier worldwide that tracks internet service outages.  Facebook has had its ups and downs before, but due to the high usage and trust of users, it is hoped that the app will make up for the loss soon. 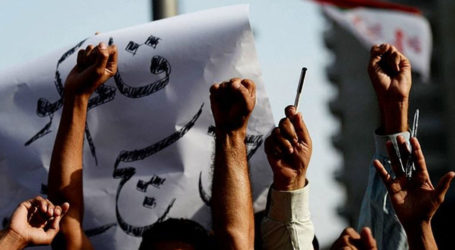 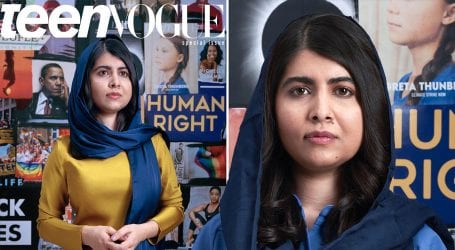 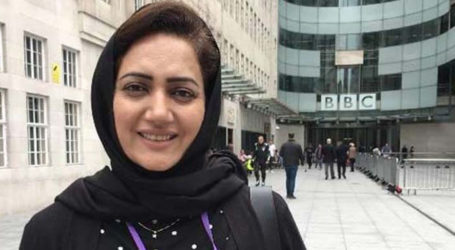