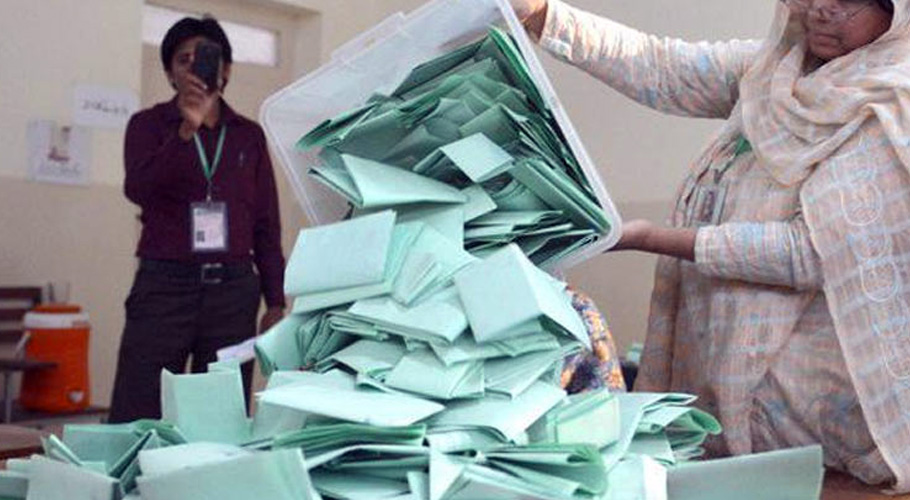 From the statements of the provincial ministers, it seems that inflation was the reason for the defeat of PTI. (Photo: Dunya News)
December 20, 2021

The Pakistan Tehreek-e-Insaf (PTI) stunned the country by defeating the PPP, PML-N, and other political parties in the 2018 general elections but the results of yesterday’s polls in 17 districts of Khyber Pakhtunkhwa have taken the country by surprise, including PTI leaders.

The PTI has lost to JUI and other political parties in various constituencies. The question is how the PTI government led by Prime Minister Imran Khan, which intends to get re-elected in the 2023 general elections and bring in its own Prime Minister, fail in the local body elections?

Polling in 17 districts of Khyber Pakhtunkhwa started at 8 am yesterday and continued till 5 am. Voting for local body elections was held in five divisions of KPK including Peshawar, Mardan, Kohat, and Bannu.

In 66 tehsils of the province, the mayor or chairman was elected as the administrative head. In the first phase, local body officials of 17 districts were selected, including Tehsil Council, Village Council, and Neighborhood Council.

A total of 12.635 million registered voters were to exercise their franchise, but voter turnout was low due to the security situation and the jirga’s decision not to allow women to vote in some constituencies.

Dera Ismail Khan’s mayoral election was postponed due to the assassination of candidate Due to poor security situation, elections in Bakakhel Tehsil of Bannu were also postponed. Around 4200 polling stations were attacked while 2500 were highly sensitive.

About 80,000 security personnel were on duty during the local body elections, however, the security situation in various constituencies remained unsatisfactory. Khyber Pakhtunkhwa became a battlefield. Clashes broke out between political activists in different areas.

There was a commotion in different areas. Ballot boxes were smashed at a polling station in the Gulbahar area of Peshawar. Nishtarabad witnessed severe mismanagement. Men broke into the ladies’ polling station. There were quarrels, riots, and vandalism among the political activists.

A series of unconfirmed and unofficial results began yesterday evening with the end of the polls, but the results are not yet complete. According to the latest situation, Jamiat Ulema-e-Islam has the upper hand over PTI.

Pakistan Tehreek-e-Insaf (PTI) lost upset in many places. The PTI had a lead in the last local body elections which seems to be coming to an end in the current elections. According to preliminary results, JUI won 11 Tehsil Chairman seats.

PTI is in second place with 10 seats. ANP 3, Jamaat-e-Islami 2, and 2 independent members also became Tehsil Chairman. The PPP could not win any seats and PML-N won in a tehsil of Haripur.

JUI candidates are ahead for the Peshawar mayoral seat. JUI also won the chairmanship of 2 out of 7 tehsils. PTI was wiped out from Mardan. JUI in 3 tehsils while ANP candidates in 2 tehsils were successful.

Provincial Information Minister Shaukat Yousafzai, while acknowledging the defeat of PTI in the local body elections, said that the prime minister is aware of inflation. 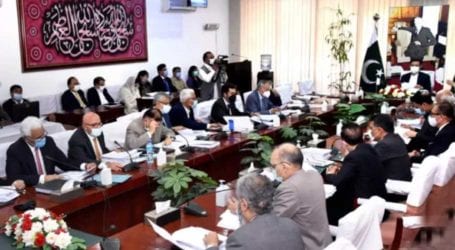 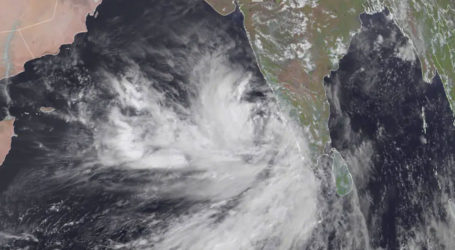 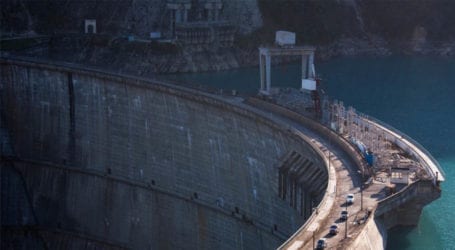