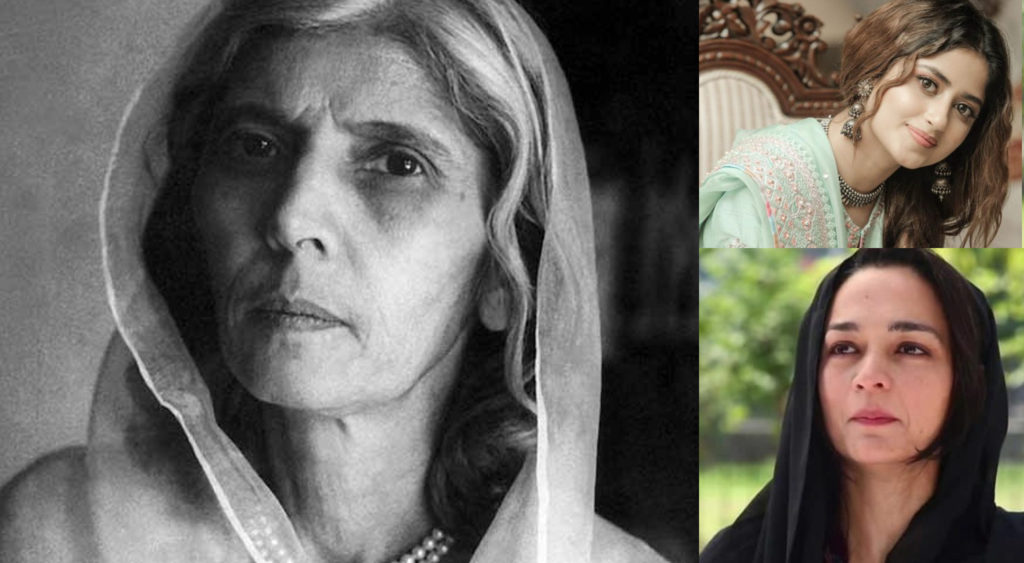 An exciting series based on Fatima Jinnah is in the making and the audience is already excited about the cast.

Famously known as Madar-e-Millat, Fatima Jinnah is the sister of the founder of Pakistan, Quaid-e-Azam Mohammad Ali Jinnah.

Written and directed by Danial K. Fazal, the series will be spotting some big names into it and Fatima Jinnah will be portrayed by three stars including Sajal Aly, Samiya Mumtaz, and Sundas Farhan.

During an interview, director Danial K. Fazal said that the series will have three seasons with fifteen episodes each and it will show different eras of Madam Jinnah’s life.

Read more: Sajal Aly’s Hollywood debut movie: When will the film be released?

According to the director, the first season will be pre-independence, the second will show the independence period and the third will focus on the post-independence era.

There are reports that pawri horai hai girl Dananeer Mubeen will also a part of the show. 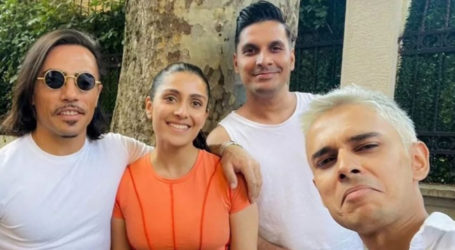 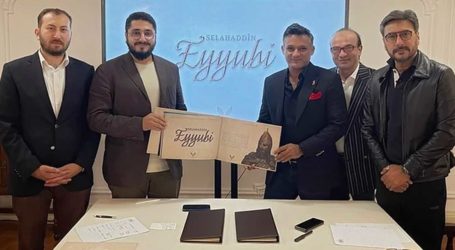 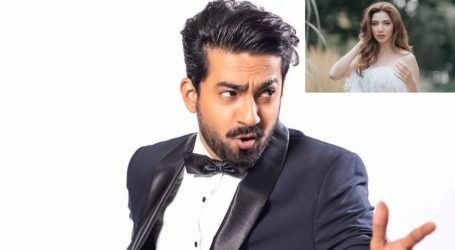