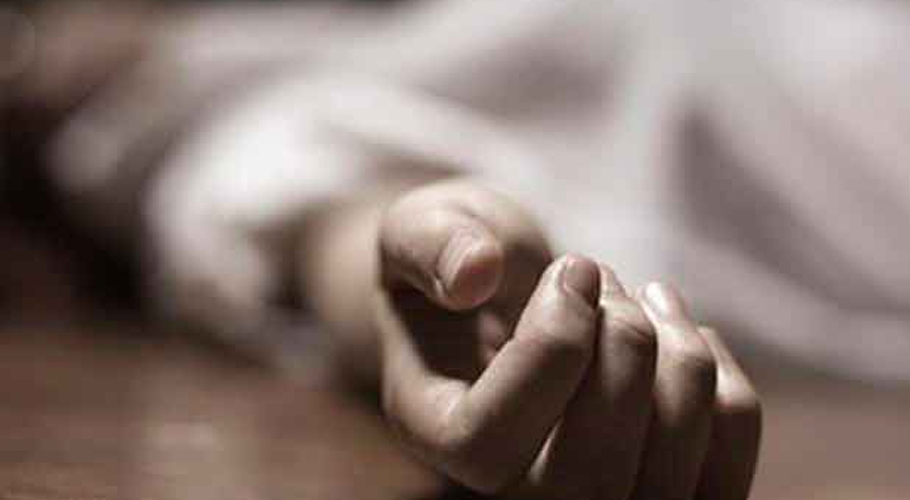 The nation was struck with disturbing news with the death of Malik Maqsood aka Maqsood Chaprasi.

Maqsood Chaprasi’s death has raised many questions like who he was and how did he die?

Maqsood Chaprasi was the renowned servant of the Sharif family. He was a 48-year-old who died due to a cardiac arrest. Chaprasi was living in Dubai.

Chaprasi was found dead two days ago in his apartment in Dubai. He supposedly died of a heart attack. However, there is speculation of foul play. There are reports claiming that Maqsood Chaprasi allegedly had marks on his hands.

It is said that earlier, former Director of FIA Dr. Rizwan too died of cardiac arrest. He was presiding over the entire investigations of FIA against Shehbaz Sharif and his family in the Ramzan Sugar Mills case.

Former Prime Minister Imran Khan, on multiple occasions, brought up the name of Maqsood Chaprasi and the allegations leveled against him. Imran Khan’s repeated reference to the incident resurfaced the debate around money laundering and the purported involvement of PML-N.

It was revealed that the total deposit amounting to over Rs. 25 billion (duration 2008-2018) were received in bank accounts of various low-wage employees of the Sharif family’s Ramzan Sugar Mills Ltd and Al-Arabia Sugar Mills and accounts of fake companies set up and controlled by the Sharif group. Of the total 25 billion, 3.7 billion were received in the bank account of peon, namely Malik Maqsood, and another Rs. 2.8 billion in one Haji Naeem. 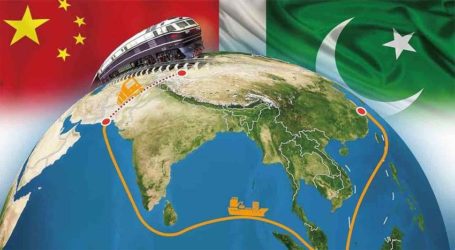 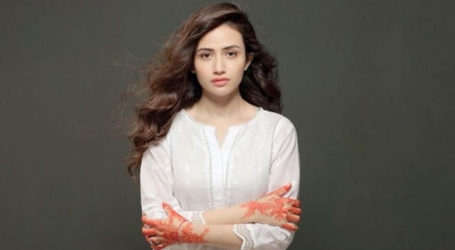 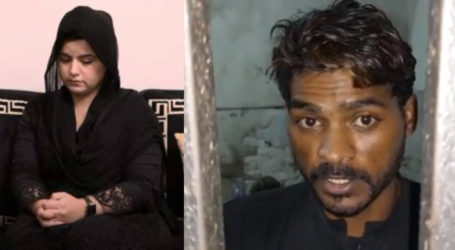