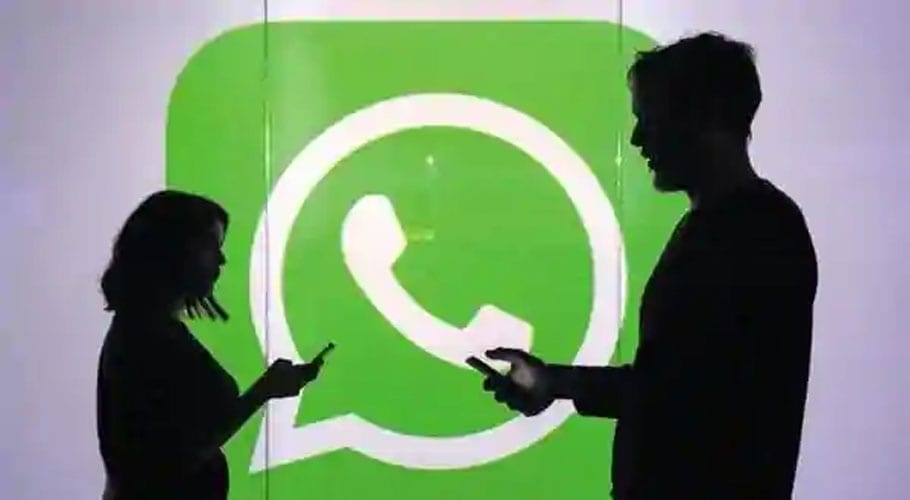 Anyone using the messaging app can share a photo or video in “view once” mode. Source: FILE/Online.
November 21, 2021

The feature that has been removed is called the “quick media shortcut”, one that allows WhatsApp users to edit media using a drawing tool.

“A quick edit shortcut is already available when you open the image, video, or GIF but WhatsApp has introduced a new side shortcut when opening multiple media one week ago,” the WhatsApp news tracker said.

The feature, with an edit icon, was noticed by some users who were wondering what it was for because it didn’t work. 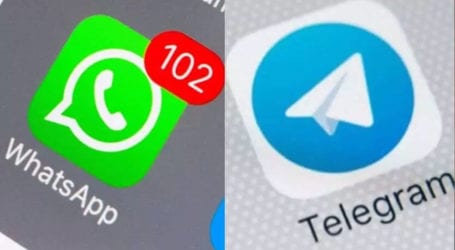 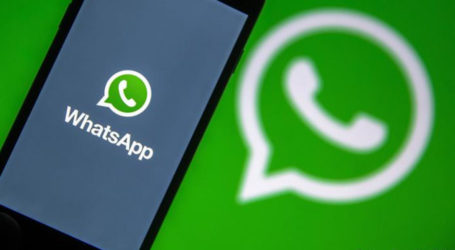 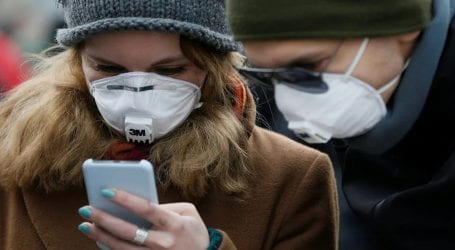