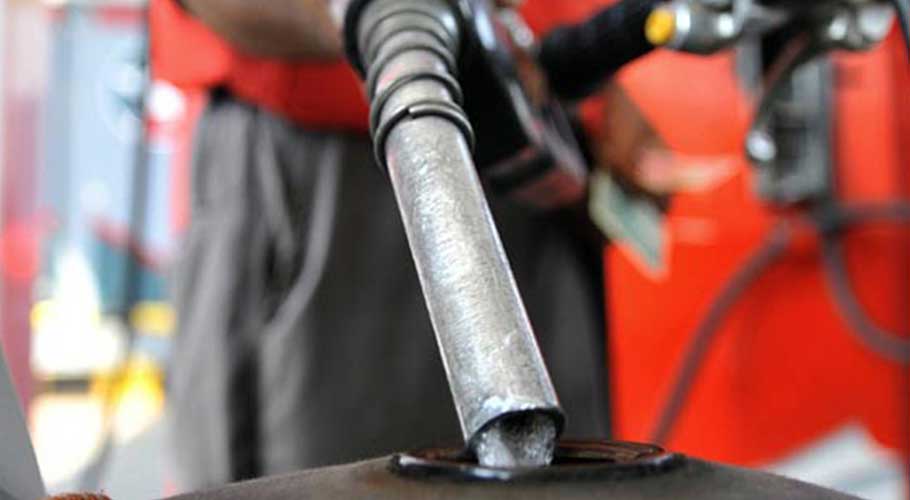 KARACHI: All Pakistan Petrol Pump Dealers Association (APPPDA) has announced a countrywide strike on November 25 over the government’s reluctance on hiking dealer margin to 6 per cent.

Joining their hands will be the gas stations of Gilgit Baltistan who have also declared the strike across pumps of GB and Kashmir on the day.

The petrol pump dealers association had earlier announced to go on strike on November 5 following the call of the central organisation to demand the hike in commission but after their negotiations with the government, they called the strike off.

In a press conference, the president of the petrol pump dealers association Owais Arshad had said that the petrol pumps would observe a strike on November 6 to protest against the unchanged commission rate for years.

Owais Arshad criticised that the commission of the petrol pumps is only 2.5 per cent for the last nine years despite the expenditures have increased since 2012. 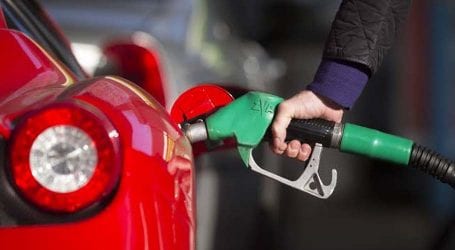