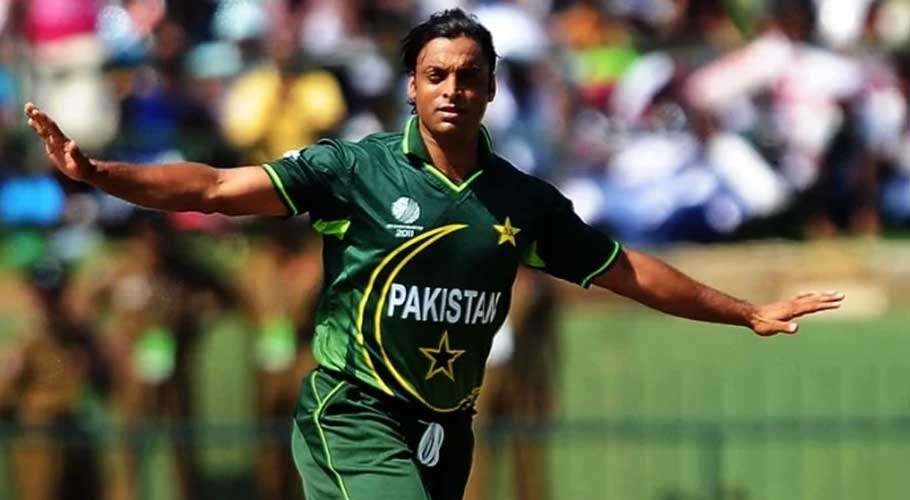 LAHORE: Former Pakistan fast bowler Shoaib Akhtar, who is well-known across the globe as “Rawalpindi Express” for his running speed, is set to undergo a total knee replacement surgery in Melbourne, Australia.

Taking to Instagram, the former cricketer revealed that his “running days are over” as he is going for a “total knee replacement in Australia Melbourne very soon.”

Akhtar also uploaded a picture of himself along with the news. Within minutes of uploading, the post started getting responses from fans and followers who prayed for his swift recovery and wished him good luck with the surgery.

It is worth noting that the pacing legend holds the record for bowling the fastest ball at 161.3 kph and it is next to impossible to bowl at a speed of 219kph. He is considered one of the fastest bowlers in cricket’s history along with Australia’s Brett Lee.

The 46-year-old fast bowler has managed to keep himself fit even after calling it quits from all forms of game long ago. However, Akhtar’s career was marred with a lot of injuries and he had to spend a lot of time off the field as well.

In 2008 he was banned for five years after publicly criticising the Pakistan Cricket Board following his exclusion from the list of centrally contracted players.

The ban was reduced to 18 months by a tribunal, which levied a fine of 7.0 million Pakistani rupees ($105,000 at the time). His appeal against the ban is still pending. 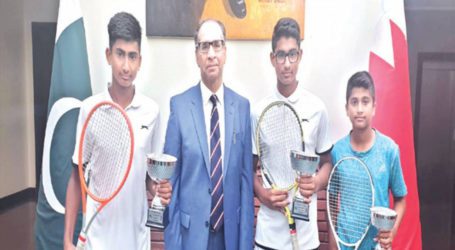 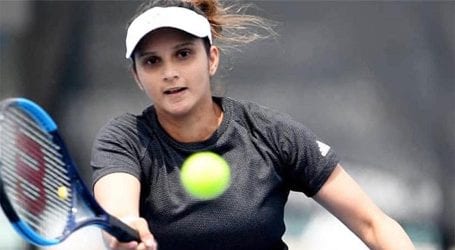 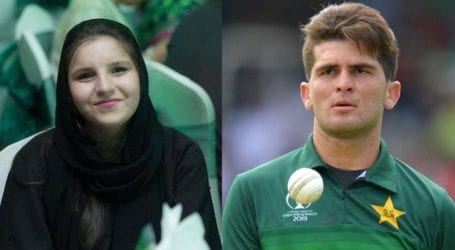