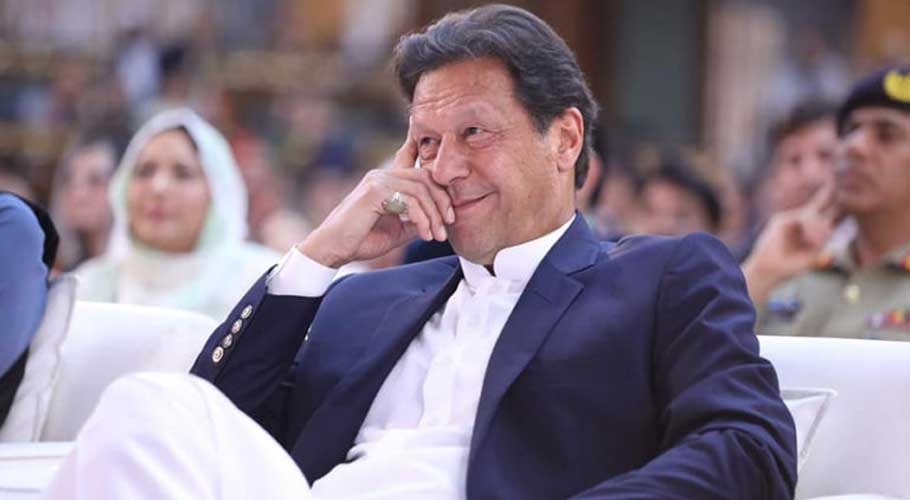 Imran Khan claims that he gave the country an independent foreign policy on which an external conspiracy was hatched. (Photo: Facebook)
April 25, 2022

The tenure of Pakistan Tehreek-e-Insaf (PTI) started in 2018 and ended in early April 2022. Today is the 26th founding day of PTI. The important question that arises on this occasion is what important steps did the Imran Khan government take on the welfare of the people and other nationally important issues?

PTI Chairman Imran Khan, who was sworn in as Prime Minister in 2018, claims that he gave the country an independent foreign policy and that is why he wrote a threatening letter to his government through an external conspiracy. The no-confidence motion was the result of an external conspiracy, according to PTI leaders.

Despite all the accusations, failures on the economic and political front and other issues, the PTI government worked on public welfare projects which are still appreciated. Let’s take a quick look at such PTI initiatives.

Shelter and “No one sleeps hungry” programme

About 75 years have passed since the establishment of the country, no government has been able to take care of the needy and the poor sleeping on the streets and sidewalks under the open sky because such people do not protest. The PTI provided shelter and no starvation programs.

The poor were also provided free medical treatment at the shelter and no starvation program provided food to the poor and their importance cannot be denied regardless of the criticism leveled at such programs.

Health insurance was provided to needy families in different provinces of the country including Punjab and Khyber Pakhtunkhwa through the Health Justice Card program. Of course, this program needed to be improved as many diseases could not be cured by the Insaf Card, however, the fact that millions of operations were free was in itself no less than a feat.

The federal government has adopted a smart lockdown policy to deal with the coronavirus. The country was not completely shut down, which did not affect the working class much, and the Ehsaas Emergency Cash Program was launched to make the working class more aware.

Under the program, a large number of people were given cash up to Rs. 12,000 which seems very meager. However, in the days of lockdown to help the poor, this aid was also highly appreciated and appreciated by the people.

For the young generation, former Prime Minister Imran Khan gave a successful youth program under which interest-free loans of up to Rs. 500,000 were given and to provide more credit, interest rates have been kept low, which has benefited countless young people.

Rising pollution is a menace to various cities across the country. Lahore and Karachi in particular are among the most polluted cities in the world. In this way, PTI’s Billion Tree project gained worldwide fame.

The international community rightly said that Pakistan has made significant efforts to control pollution through the Billion Tree Tsunami Project and the tree planting project created financial jobs which was a different feat in itself.

A fund was set up for the Diamer Bhasha Dam project of former Chief Justice and former Prime Minister Imran Khan in which the people gave huge sums of money and collected billions of rupees. The construction of the dam has not been completed yet, but the launch of the project has raised hopes of overcoming the ongoing water crisis in the country.

Under the umbrella of the Sindh Building Control Authority and other agencies, Karachi has been turned into a concrete jungle where people have set up their new settlements on the railway land by setting up illegal encroachments. Illegal encroachments were brought down during the PTI regime and the Karachi Circular Railway was mobilized to provide transport facilities to the people.

Under the New Pakistan Housing Society, the Prime Minister’s Mera Pakistan Mera Ghar scheme is lending to the public at low-interest rates through banks across the country. This is the scheme through which even the low-income sections are dreaming of making their home today.

Financial assistance was provided to the beneficiaries through Ehsaas program in the style of PPP’s Benazir Income Support Program which includes Ehsaas Ration Program and many other programs. The present Shahbaz Sharif government says that public welfare schemes will not be terminated. Welfare schemes will continue even after the departure of Imran Khan. 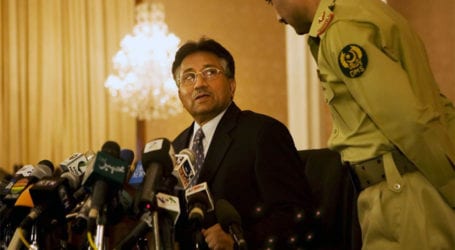 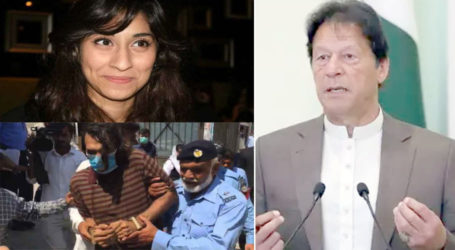 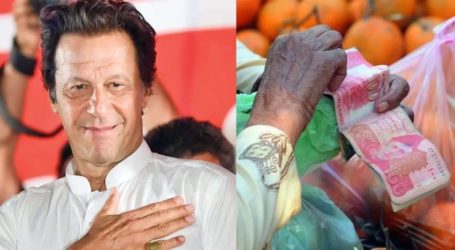