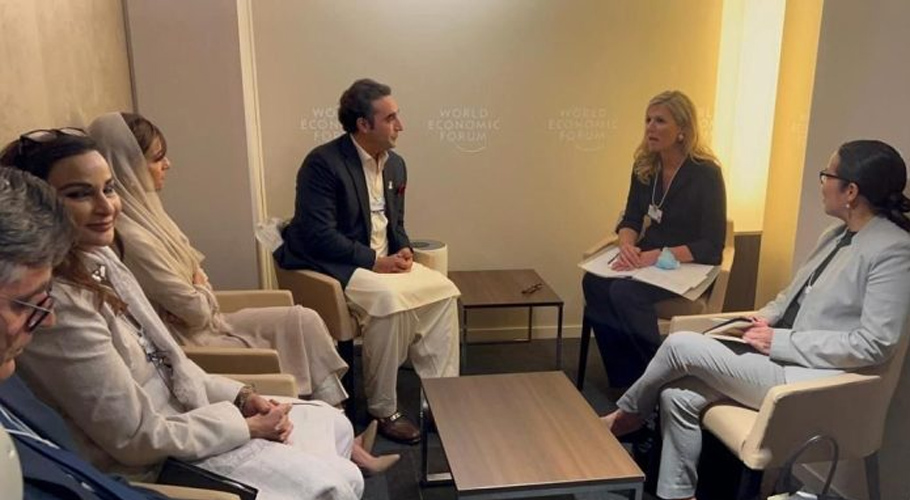 DAVOS: Foreign Minister Bilawal Bhutto Zardari held a meeting with Queen Maxima of the Netherlands on the sidelines of the World Economic Forum’s Annual Meeting in Davos.

The Foreign Minister was joined by Minister of State Hina Rabbani Khar. He underscored that the Government of Pakistan is fully committed to the promotion of financial inclusion in the country.

He noted that, as part of the National Digital Infrastructure Development Strategy, the State Bank of Pakistan had successfully operationalised the instant digital micropayments gateway called RAAST.

The foreign minister also recalled the initiatives aimed at facilitating women’s participation and integration in the country’s economy.

Bilawal also highlighted Pakistan’s efforts through the Roshan Digital Account initiative to improve access to banking services in the country for overseas Pakistanis.

The foreign minister underscored that Pakistan attached high importance to its relations with Romania, both bilaterally and in the context of the European Union. The two ministers also discussed regional and international issues of mutual interest.

Bilawal also met his Finnish counterpart Pekka Haavis and discussed the state of bilateral relations as well as regional and global matters.

Underscoring that Pakistan valued Finland as an important bilateral partner as well as a key member of the European Union, the foreign minister expressed Pakistan’s resolve to further solidify its political and economic relations. He particularly stressed the need to enhance commercial ties and investment cooperation.

Bilawal further hoped that the Finnish embassy would be reopened in Islamabad which would facilitate trade relations as well as promotion of people-to-people contacts. Both the foreign ministers agreed to remain in touch and to work together for promoting Pakistan-Finland relations. 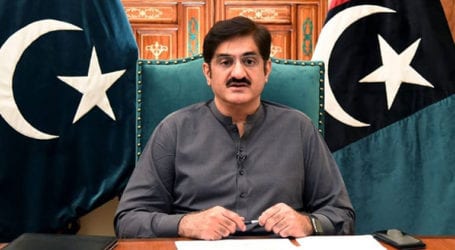 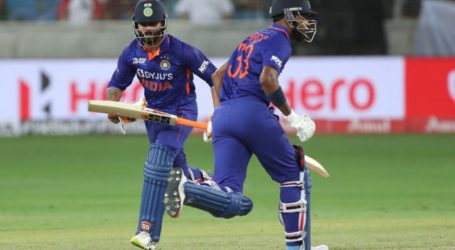 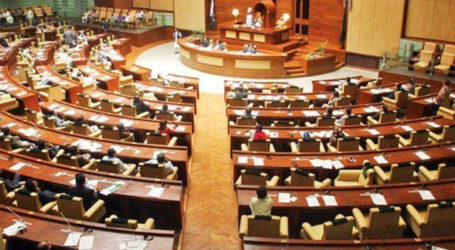