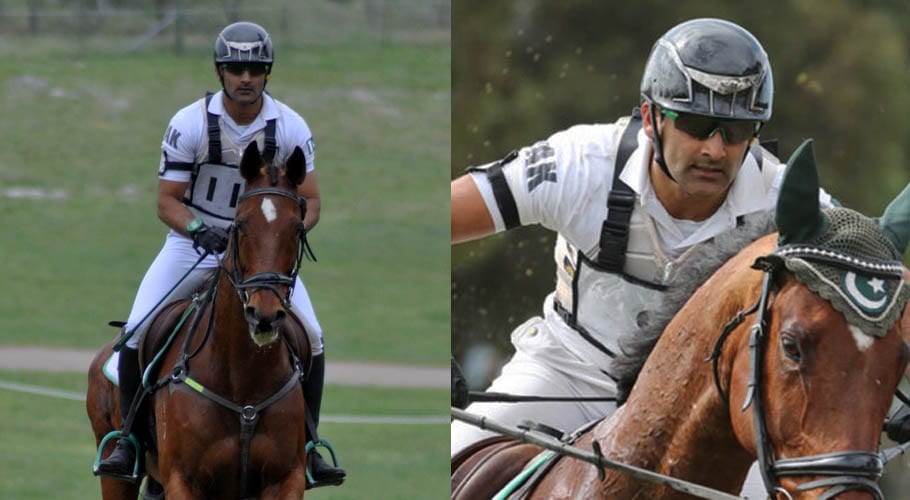 Usman Khan is the first Pakistani to qualify for Olympics in the equestrian category but needs support to represent his country in the event.

Usman is ranked No 1 in Africa and Middle East Group ranking and No 2 in the Olympics Group. According to Federation Equestrian International (FEI), he is considered Pakistan’s top event rider and has won two events.

This world-class equestrian is currently based in Melbourne, Australia. In 2019, he qualified for the Tokyo Olympics with his horse Azad Kashmir. Being a dual national, he had an opportunity to ride for Australia or Pakistan but chose his country of origin.

The Tokyo Olympics were cancelled this year due to the COVID-19 pandemic.  He suffered another setback when his horse Azad Kashmir died of a heart attack in September 2020. The Olympics are rescheduled for mid-2021 but only a few horses can be fully trained in time before the global event.

The price tag of a horse ranges from $200,000 to millions but sports bodies in Pakistan have not provided any support which threatens his qualification. Due to delay, more qualifying rounds are being planned and could end up giving way to the reserve team Zimbabwe to take part in the Olympics.

Usman qualified for the previous two Asian Games but could not represent Pakistan due to a lack of support from Pakistani sports bodies. During the 2018 Asian Games in Jakarta, the FES backed out one day before flying out. He was offered a free flight by Qatar federation to Indonesia, but he could not manage the logistics of the sport.

He has appeal to the government to act now and play their role so that Pakistan does not lose its spot in the Olympics. He launched a wide fundraising campaign in Australia with the help of community leaders and has urged the Pakistani diaspora to support him. 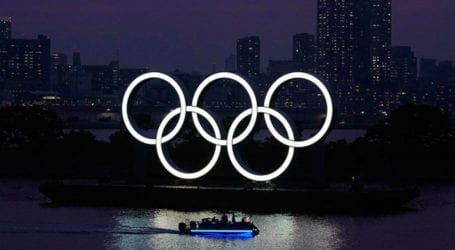 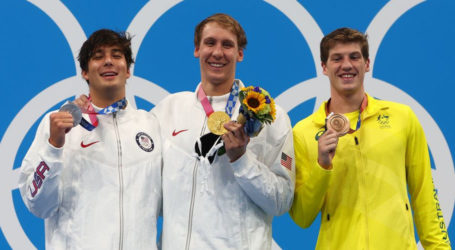 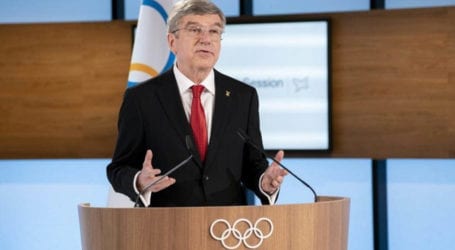