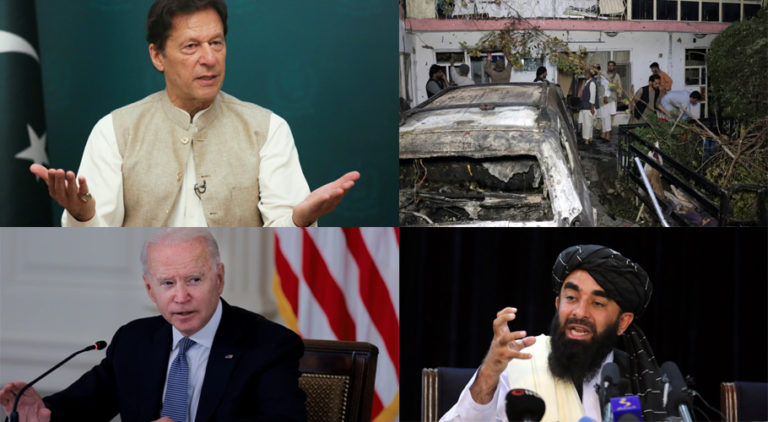 The US broadcaster CNN has claimed that the US and Pakistan are close to an agreement on the use of airspace for military operations in Afghanistan and that If an agreement is reached, Pakistan’s statement based on ‘absolutely not’ will be jeopardized.

On the other hand, Pakistan has repeatedly barred the United States from using its airspace for operations or drone strikes in Afghanistan. Whether it was the State Department or the Prime Minister, the US statement was called false and baseless.

The question is if Pakistan and the United States reach an agreement, what can it be? Isn’t allowing the US to use its borders for air operations in Afghanistan a sign of the resumption of the 20-year war? Moreover, if so, which country will be most affected? Let’s consider.

The state-run broadcaster CNN claims that the Biden administration briefed members of the US Congress yesterday on an agreement reached with Pakistan on the use of airspace.

According to a report by CNN, Pakistan wants to get help from the United States to eradicate terrorism in return for the use of airspace, on which an agreement will be reached between the two countries.

On the other hand, CNN also claims that Pakistan wants help from the United States in its relations with India. Negotiations are underway between the two countries and the agreement is not yet final.

From day one, Pakistan’s position on allowing the United States to use military bases or airspace has been that the country will not allow its territory to be used against Afghanistan. The Prime Minister has always said that there is no military solution to the Afghan problem.

In an interview with foreign media in June this year, the prime minister said that Pakistan has played a key role in the Afghan peace process, which has been welcomed around the world. “It is not possible for Pakistan to allow its land to be used against Afghans. We will not give bases to the CIA,” the premier asserted.

In an article in the Washington Post, Prime Minister Imran Khan said, “We cannot give access to military bases.” He added, “If this is done, terrorists will carry out attacks.” Terrorism erupted when the United States sided with the Afghan war and more than 150 billion was lost and the United States paid 20 billion.

‘Do more’ and ‘no more’ statements

Addressing a rally in Azad Kashmir in July, Federal Minister for Communications Murad Saeed said that the time had come when Pakistan used to hand over its bases on a phone call. Today there is talk of honor in Imran Khan’s government. The government is talking to the United States about ‘no more’ instead of ‘do more’.

Reaction from Afghanistan to No More

Former Afghan Prime Minister Gulbuddin Hekmatyar last month called Prime Minister Imran Khan’s stance ‘bold’ and thanked Pakistan for announcing that it would not be part of the Afghan war. India should also learn from this.

Taliban spokesman Zabihullah Mujahid said the United States should immediately stop violating airspace. Other countries, including the United States, are asked to abide by the law and respect our sovereignty to avoid negative consequences.

Surprisingly, the US media is claiming that Pakistan needs US help in the war on terror, while Pakistan has always said that if we allow the US to use its airspace, Afghanistan will consider war against itself.

The TTP is known for its cross-border firing from neighbouring Afghanistan and terrorism across the country, including in Balochistan and Khyber Pakhtunkhwa, which can only be described as a branch of the Taliban because the Taliban refused to hand over their people to Pakistan.

In such a scenario, whatever the terms of a possible US-Pakistan airspace agreement, if Pakistan allows the US to use the airspace for operations, the potential rise in terrorism in Pakistan may not be stopped, which could be called Taliban retaliation. 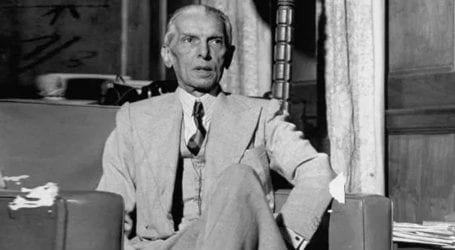 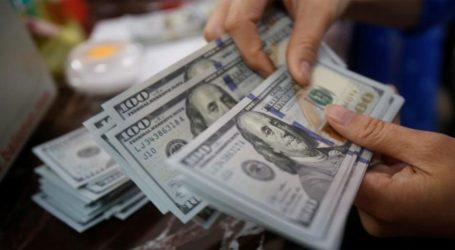