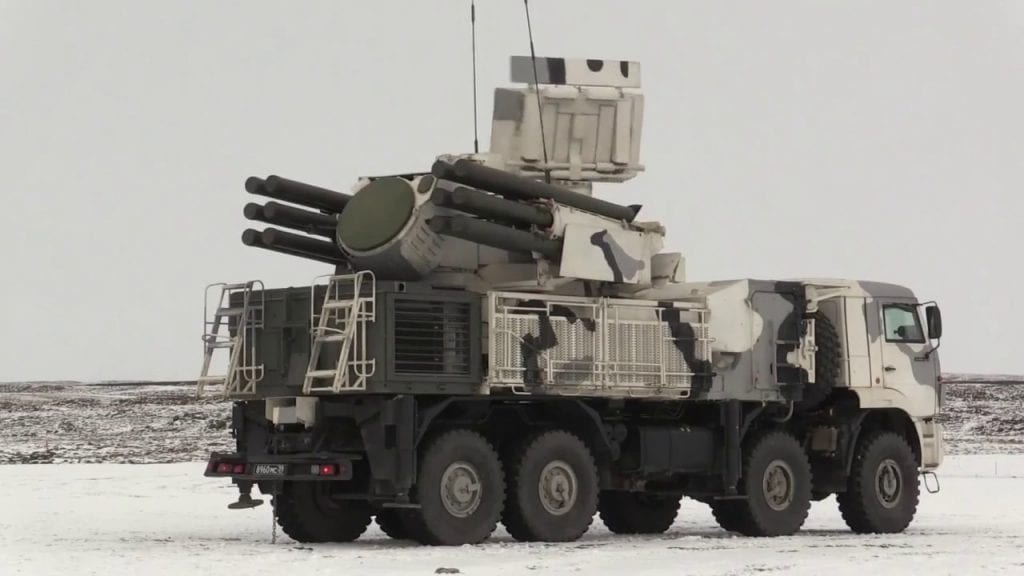 Skopje: US army warns Serbia to be “careful and cautious” about acquiring Russian air defence systems.

US special envoy Matthew Palmer said, “We do of course have concerns not just about the deployment of Russian military equipment on the territory of Serbia, but the possibility of Serbia acquiring significant Russian military systems,”.

Palmer referred to the last week’s deployment of a Russian S-400 missile system and a Pantsir anti-aircraft gun and missile system for the Slavic Shield-2019 defence exercises.

According to the Russian defence ministry, it was the first time the two weapons systems had undergone military drills outside Russia.

Despite strong opposition from NATO partners Turkey has purchased the S-400. The two weapons provide a multi-layered air defence network considered to be among the best in the world.

Serbian President Aleksandar Vucic said we do not have the means to procure them, but that “the only way would be if Russia left them with us”.

“We hope our Serbian partners will be careful and cautious about any such transactions.”, said Palmer, US special representative for the Western Balkans.

“We think it is more significant than anything the Russians do with Belgrade,” the Palmer  added.

“We will be careful, of course, because I don’t want Serbia to be exposed to sanctions from the greatest world power, independent of the fact that they would be entirely unjustified and unfair,” said Vucic in response to Palmer.

Serbia has historically close ties with Russia, which has provided backing over the delicate issue of Kosovo, a former Serbian province.

Moscow was not pleased when Montenegro, which like Serbia is a former Yugoslav republic, joined NATO in 2017, and is keen to maintain influence in the region. 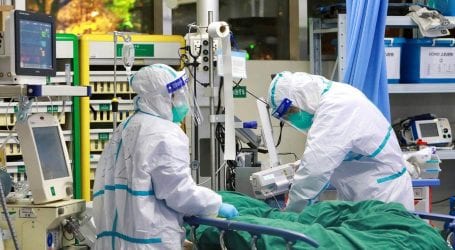 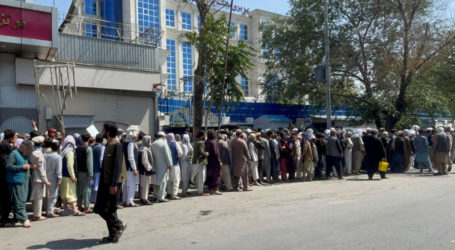