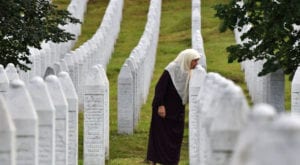 SREBRENICA: Bosnian Muslims on Saturday mark 25 years since the Srebrenica massacre, the worst atrocity on European soil since World War II, with the memorial ceremony sharply reduced as a result of the coronavirus pandemic. Organisers said the number of 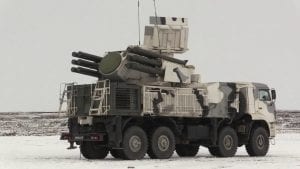 Skopje: US army warns Serbia to be “careful and cautious” about acquiring Russian air defence systems. US special envoy Matthew Palmer said, “We do of course have concerns not just about the deployment of Russian military equipment on the territory

Due to its political nature, the Nobel peace prize has often attracted numerous controversies. Now it seems that even the Nobel literature prize award will also ruffle a few feathers and invite criticism. The award this year has been given