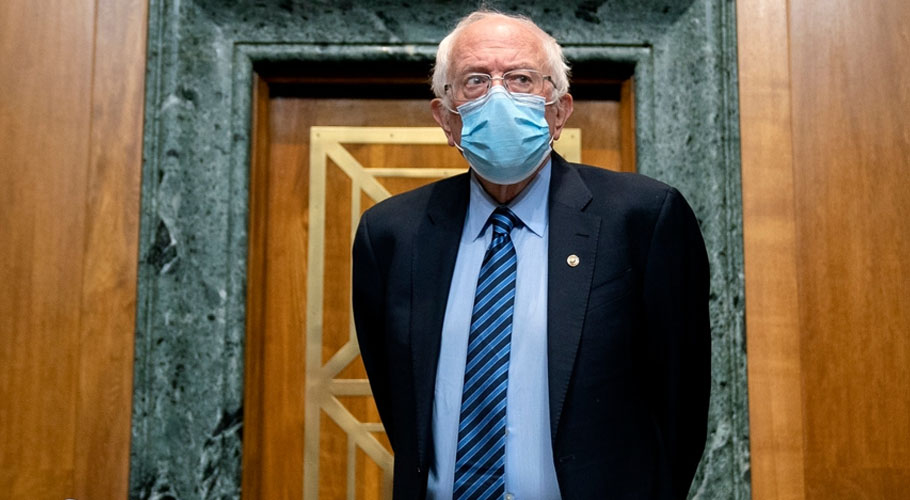 This follows mirrors a symbolic action by the House of Representatives in response to the conflict between Israel and Gaza’s Hamas leaders.

“At a moment when US-made bombs are devastating Gaza, and killing women and children, we cannot simply let another huge arms sale go through without even a congressional debate,” said Sanders, an independent who votes with Democrats.

Democratic President Joe Biden’s administration approved the potential sale of $735 million in weapons to Israel this year, and sent it to Congress on May 5 for formal review.

The Democratic and Republican leaders of the Senate Foreign Relations and House Foreign Affairs committees all backed the sale during an informal review before May 5.

The lawmakers predicted efforts to stop the sale would fail, given traditionally strong bipartisan support in both the House and Senate for arms sales to Israel.

Senator Bob Menendez, the Democratic chairman of Senate Foreign Relations, said he would oppose the resolution. He also said he was not certain that Sanders had filed it within a required 15-day period.

The clashes have prompted calls from some lawmakers for a more concerted US effort to stop the violence, including Israeli airstrikes that have killed dozens of Palestinians in the besieged Gaza Strip.

Sanders, a former candidate for Democratic presidential nomination, said Americans need to take a “hard look” at whether the weapons sales fuel conflict between Israel and Palestinians.

His resolution follows a measure introduced by US Representatives Alexandria Ocasio-Cortez, Mark Pocan and Rashida Tlaib, which has at least six other co-sponsors, including some of the most left-leaning Democrats in the House. 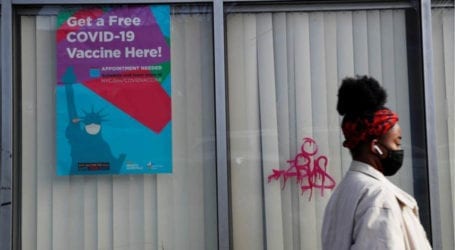 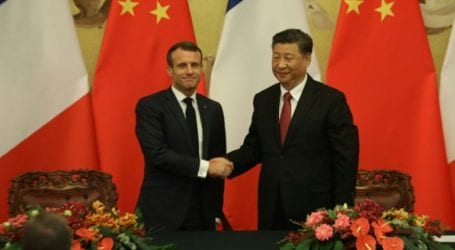 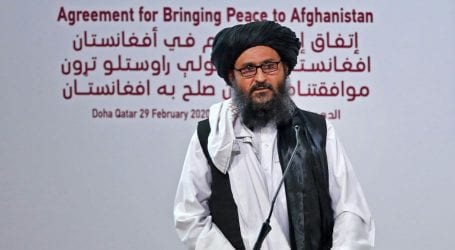