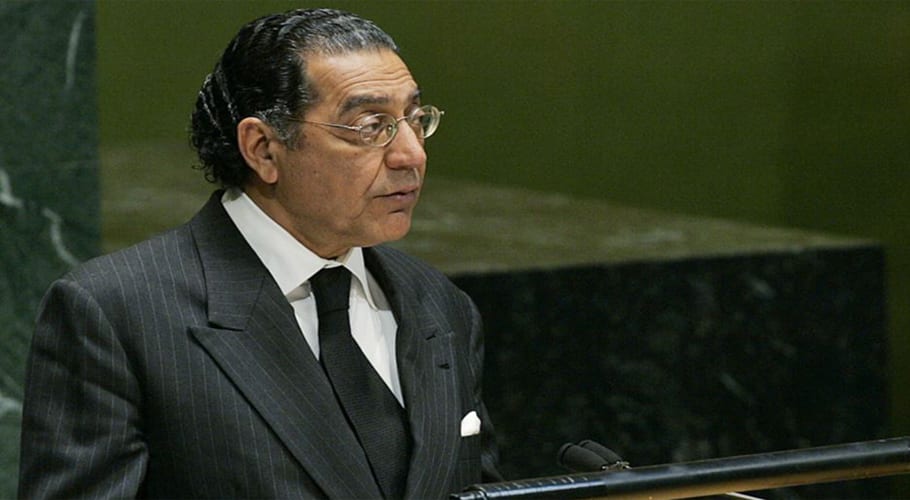 NEW YORK: A key committee of the UN General Assembly has unanimously passed a Pakistan-initiated resolution reaffirming the right to self-determination for people who are subjected to colonial, foreign or alien occupation.

Co-signed by 81 countries, the resolution serves to focus the world’s attention on the struggle by people of the occupied land for their inalienable right to self-determination, including those in Kashmir and Palestine.

Presenting the draft, Pakistan’s permanent representative to the United Nations (UN) Munir Akram highlighted the importance of the right to self-determination which enjoys primacy in international law.

He apprised the committee with reference to India’s annexation of Jammu and Kashmir on August 5 when the disputed state was placed under a repressive lockdown with internet and phone communications cut off to this day.

Munir Akram said that curfew and blackout, the lockdown of the civilian population to suppress their ability to express their just demand for freedom and self-determination was a gross violation of human rights.

In occupied Kashmir, 108 days on, the residents of the Kashmir Valley and Muslim majority areas of Jammu and Ladakh regions continue to simmer with anger and anguish over India’s illegal move of stripping the special status of the territory.

As part of a silent protest against this move and India’s occupation, people in the Valley have been staying away from businesses, educational institutions, and offices. Public transport is also off the roads to a large extent. 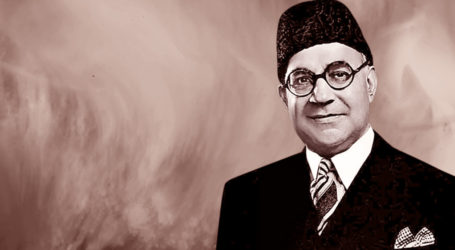 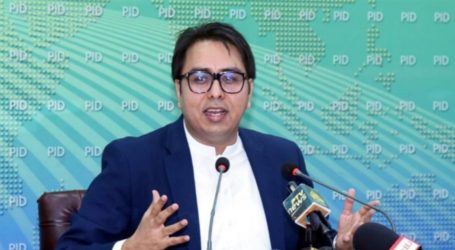 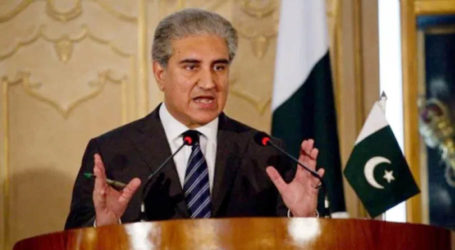