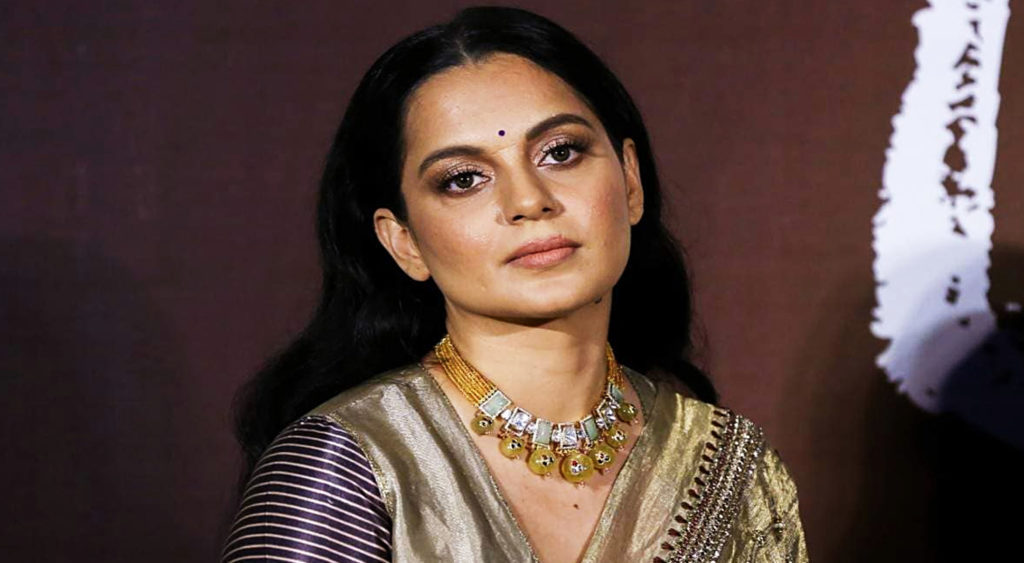 According to Twitter, the actress posted a series of tweets in reaction to the recent West Bengal election results repeatedly violating social media platform rules. A Twitter spokesperson said, “We’ve been clear that we will take strong enforcement action on behaviour that has the potential to lead to offline harm.”

Earlier this year, certain restrictions were imposed on her account after she posted an incendiary tweet against Amazon Prime Video series Tandav, in which she said it was ‘time to take (the makers’) heads off’ for hurting religious sentiments.

Kangana had tagged Twitter CEO Jack Dorsey in retaliation. She had written in a tweet, “My account and my virtual identity might get martyred for the country anytime.” She had also criticised the platform for suspending the account of former US President Donald Trump. 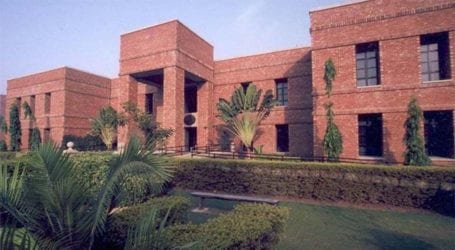 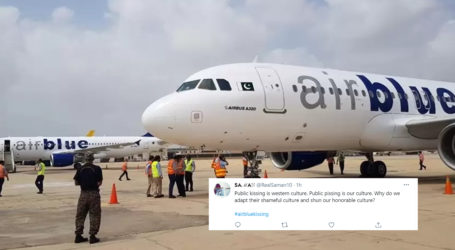 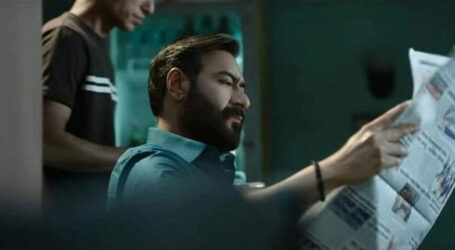