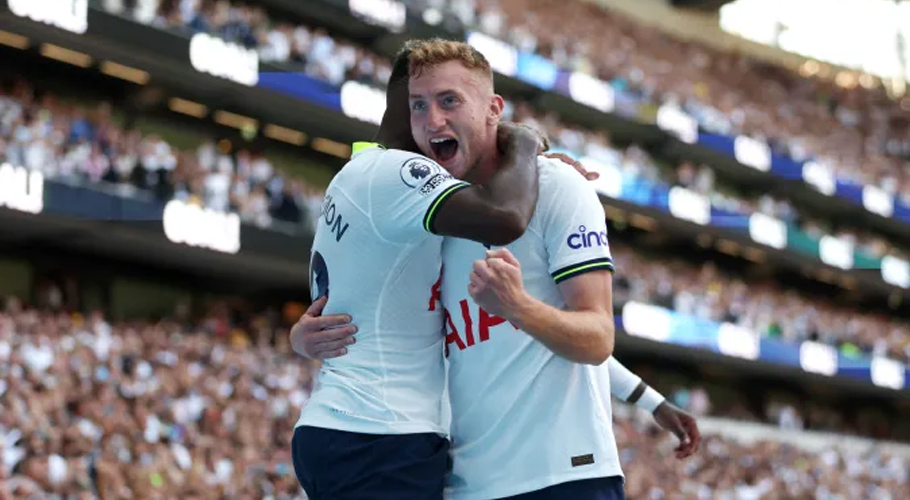 Tottenham came from a goal down to beat Southampton 4-1 and got its Premier League campaign off to a flying start.

Spurs fell behind in the 12th minute to James Ward-Prowse’s volley, driving the ball into the ground and watching the bounce beat Hugo Lloris, but Antonio Conte’s side’s response was swift and ruthless.

Ryan Sessegnon headed in his first Premier League goal for the club from an inviting Dejan Kulusevski cross to draw the host level and by the half-hour mark they were in front.

Eric Dier had not scored in three years but met a whipped Son Heung-min delivery with a low, flicked header into the far corner.

Tottenham carried that confidence into the second half and Mohammed Salisu turned Emerson Royal’s cross into his own net, before the impressive Kulusevski grabbed a well-taken fourth to cap a dominant display.

A full pre-season under Conte, six new signings and permission to be “dreamers” from their Italian boss means Spurs fans will be expecting big things from their side this campaign. 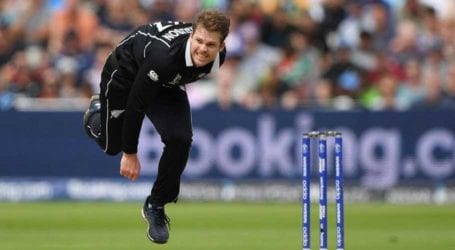 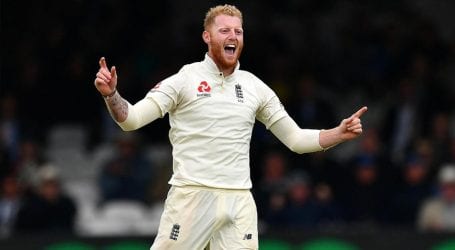 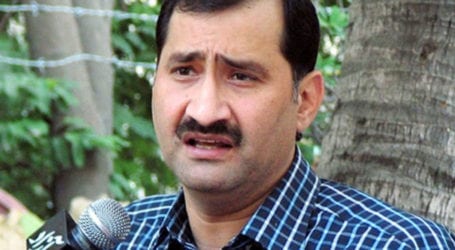