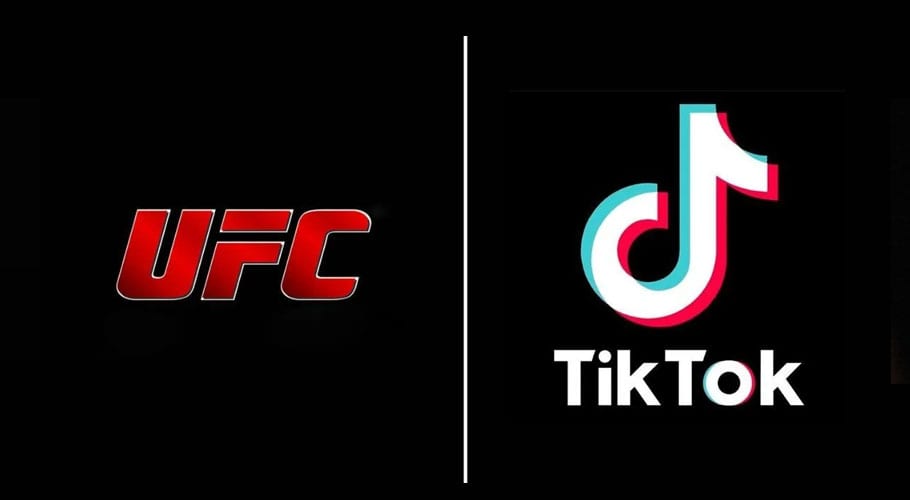 BEIJING: Popular Chinese-owned Video app TikTok has signed a deal with the Ultimate Fighting Championship (UFC), through which its content will livestream on its platform as part of a multi-year partnership.

The financial details of the deal have not been disclosed by TikTok, however, the agreement between two entities includes weekly UFC livestreams that will feature behind-the-scenes footage and interactions with athletes, according to TikTok.

UFC is the third-most-popular sports league on the popular video-making app, with more than 6.3 million followers from around the world. The partnership kicked off on Saturday i.e. on 20th February.

The new agreement marks another step by TikTok in generating content around the sports industry after it partnered last year in October with a London-based e-Sports organization named Tundra.

On the other hand, TikTok faces scrutiny in the United States as the administration of the newly appointed Joe Biden, reviews former President Donald Trump’s efforts to address potential security risks from Chinese tech companies.

TikTok says it has more than 100 million users in the US alone. The company, owned by China’s ByteDance, was under threat of being shut down in the US by President Trump claiming national security concerns if TikTok was not sold to a US ownership group. 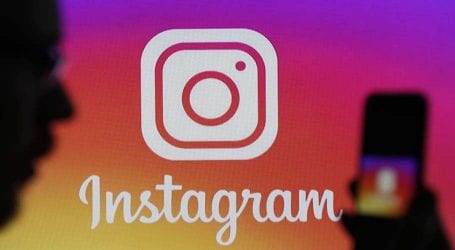 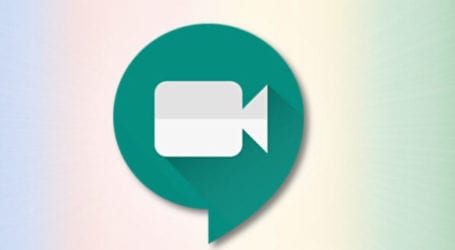 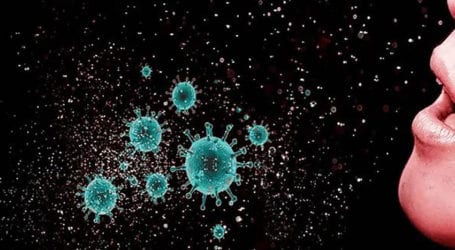