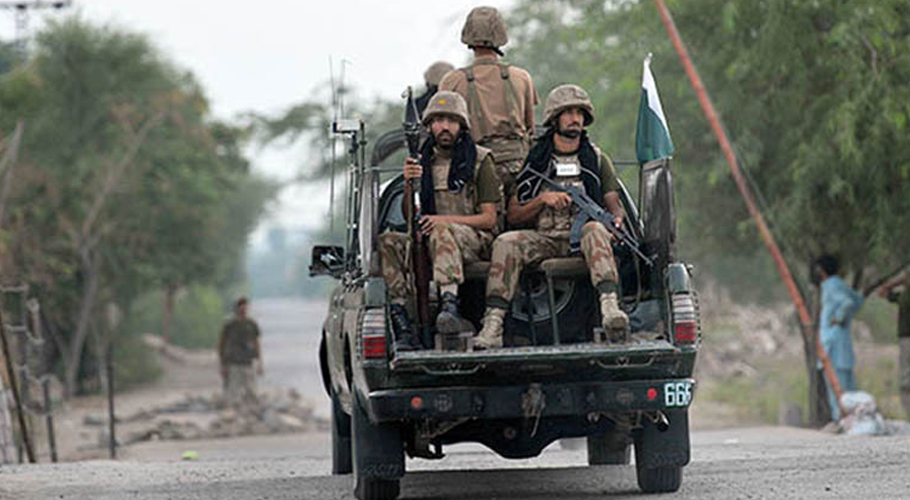 During intense exchange of fire, the terrorist identified as Mobeen alias Majrooh, was killed while weapons and ammunition were also recovered. He was involved in attacks against security forces as well as targeted killing and kidnapping for ransom, ISPR said.

Last week, Security forces conducted an Intelligence Based Operation (IBO) over the presence of terrorists in the Spinwam area of North Waziristan.

According to the Inter-Services Public Relations (ISPR), during an intense exchange of fire, terrorist Saddam was killed in the IBO. A huge cache of weapons and ammunition was also recovered from his possession.

The army’s military wing said terrorist Saddam was an expert in Improvised Explosive Devices (IEDs) planting and was involved in terrorist activities against law enforcement agencies, target killings, and kidnapping for ransom.

Earlier security forces have recovered a huge cache of weapons and IED preparation material during a raid at a terrorist hideout in the South Waziristan district of the Khyber Pakhtunkhwa (KP) province.

According to details, while acting on information of a terrorist hideout, the security forces conducted an intelligence-based operation (IBO) in Sarwakai area of the South Waziristan district.

During a search of the area, the army’s media wing said that a large number of weapons, ammunition and IED preparation material was recovered from the hideout. Security forces recovered cache of weapons and ammunition including Sub Machine Guns, RPG-7, hand grenades, and a large quantity of ammunition of multiple calibre. 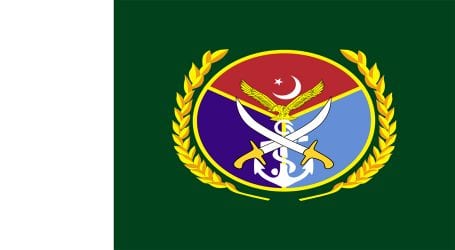 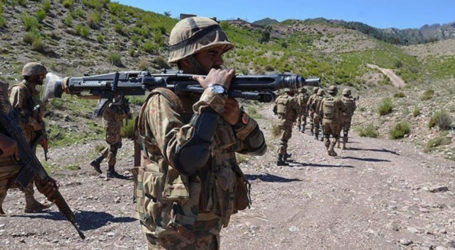 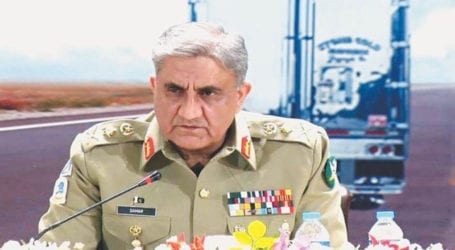