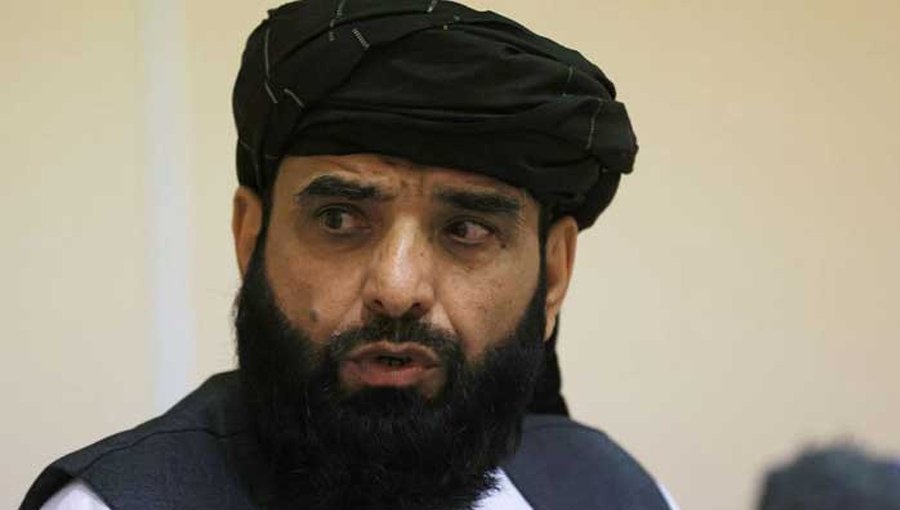 : Taliban spokesperson Suhail Shaheen is based in Doha, Qatar. Source: Geo.
May 12, 2022

WASHINGTON: Taliban spokesperson Suhail Shaheen has confirmed that his daughters go to school in Doha, Qatar, even though the group has banned girls from schools in Afghanistan.

US-based journalist Piers Morgan had an interview and sparred with Shaheen over a ban on girls in upper-grade schools. “The issue of secondary-school education for girls. They are under consideration,” Shaheen replied.

During a back-and-forth about hijab laws, Shaheen claimed many women choose to “observe hijab” while Morgan maintained that the body-covering clothing was compulsory under Taliban rule.

Morgan challenged the spokesman on the education policy again, asking if Shaheen’s daughters go to school. “You have two daughters—do they go to school?” Morgan asked. “Of course,” he replied.

Morgan later said that Suhail Shaheen’s two daughters go to school in Doha, with the oldest even playing football in her school’s team.

Taliban spokesperson insisted that “there will be no issue about women’s rights” following the group’s takeover of Afghanistan, despite widespread international concerns.

Suhail Shaheen also said he opposes Western views that “women should have an education without hijab.” “That is a change of culture,” he said. “Our culture…they can receive education with hijab. They can work with hijab.”

“So YOUR daughters get an education because they do what you tell them.”

Piers makes the point after the Taliban’s spokesman Suhail Shaheen admits his daughters get an education, unlike many females in Afghanistan.@piersmorgan | @TalkTV | #piersmorganuncensored pic.twitter.com/qPtNTjQBhB

When asked about future relations with the US, Shaheen said, “We should be focusing how can we work together in a positive and constructive way which is in the best of interest of both sides.”

“There will be no issue about the women’s rights. No problem about their education, their work,” he added. “But we should not be after changing each other’s culture as we are not intending to change your culture, you should not be changing our culture.”

Shaheen also described the US military withdrawal from Afghanistan as the closure of one chapter in the country’s history.

“We have closed one chapter. For us it was occupation. We ended that, we were staging resistance,” he said. “But now it is closed. It is the past. We have to focus on the future that is better for them and for us.”

Shaheen’s comments came as reports are emerging that a new interim government will be announced soon in Kabul. Taliban co-founder Mullah Abdul Ghani Baradar will be in charge.

“A girl should be entitled to go to school in Afghanistan, the same way a boy goes…

“Let them go back to school. Give them the education they deserve. Just do it!” 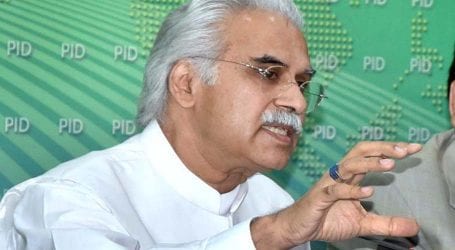 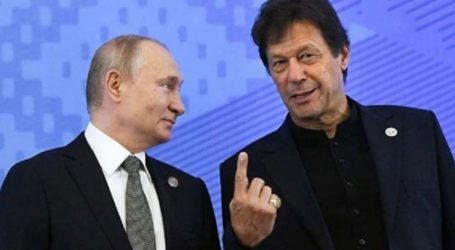 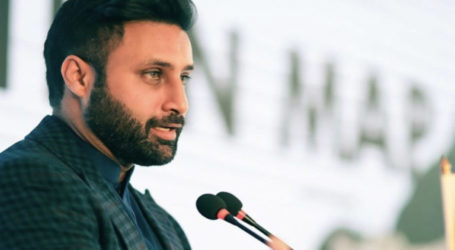