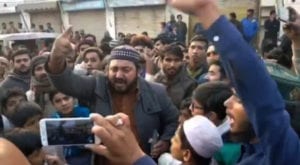 KARACHI: An Anti-Terrorism Court (ATC) in Lahore awarded two-year imprisonment to a suspect in the Gurdwara Nankana Sahib incident case. The ATC judge announced a two-year jail term to Imran Chisti and also imposed a fine of Rs10,000 Another accused 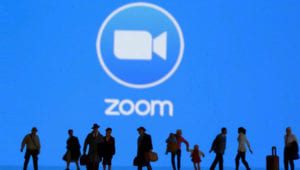 SINGAPORE: A man has been sentenced to death in Singapore via a Zoom video call for his role in a drug deal, the city-state’s first case where capital punishment has been delivered remotely. Punithan Genasan, a 37-year-old Malaysian, received the 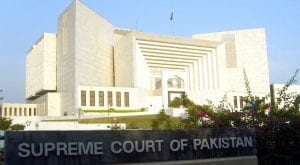 ISLAMABAD: The Supreme Court on Friday has declared its reserved verdict on appeals lodged in the Tayyaba torture case by former district judge Raja Khurram Ali Khan and his wife Maheen Zafar. Justice Ijazul Ahsan of the apex court read

A special court has announced the long-standing verdict in high treason case against former military dictator General retired Pervez Musharraf. The former president has been sentenced to death under Article 6 for subverting the constitution. This is a historic day 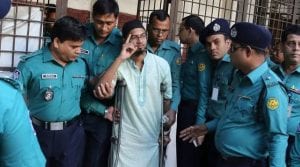 DHAKA: Seven extremists have been sentenced to death by a Bangladesh court over a 2016 attack that killed 22 people including 18 foreigners at a Dhaka cafe. A special anti-terrorism tribunal delivered the verdict in a crowded courtroom in the 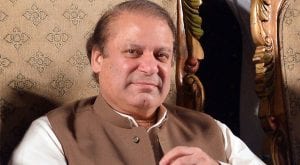 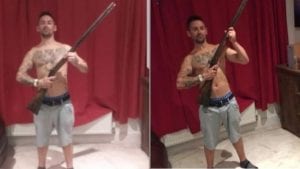 CARDIFF: A court in the United Kingdom convicted a man to four years imprisonment for sharing pictures of himself carrying a shotgun and spreading anti-Muslims content on the Internet, reported by BBC. Cardiff’s thirty-nine-year-old Jay Davidson posted an “extremely offensive”