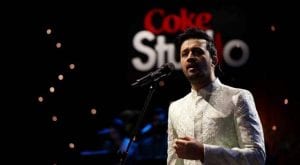 KARACHI: Coke Studio season 12 will on air its first episode this Friday on 11th October. Singer Atif Aslam will kick off the season 12 of Coke Studio on Friday. He has appeared on the series multiple times before, will 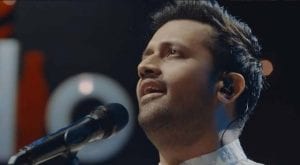 KARACHI: The official promo of Coke Studio Season 12 has been released, and its first episode would be on aired on 11th October. The promo for the season 12 has shown some of the singers speaking about what music meant