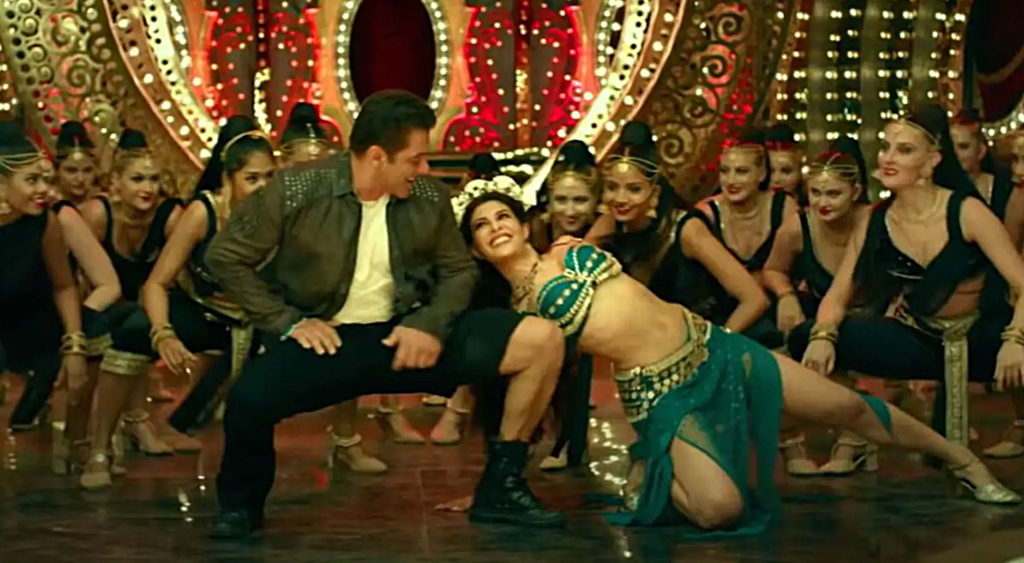 The makers of the movie Radhe: Your Most Wanted Bhai’s have two songs from the film. Both the songs are dance numbers and feature Disha Patani and Jacqueline Fernandez.

The recently released song is a foot-tapping number that has a cabaret dance feeling. Moreover, talking about it, even Salman Khan could not stop praising the actress and hailed Jacqueline Fernandez’s performance by saying ‘Jackie has killed it in the song.

She worked so hard that her knees were swollen but she didn’t stop at all.’  Even Prabhudheva also appreciated her efforts for the song. The video was shared on the YouTube channel. In the video, the actress is seen practicing with background dancers.  In the video, we can see the Dabaang actor also practicing.

The song is sung by Kamaal Khan and Payal Dev and is composed by Himesh Reshammiya. The film’s first song Seeti Maar is an official remake of Allu Arjun and Pooja Hegde’s song Seeti Maar from the Telugu film Duvvada Jagannadham. 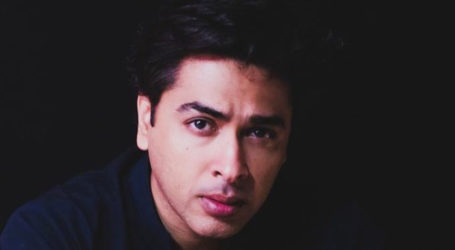 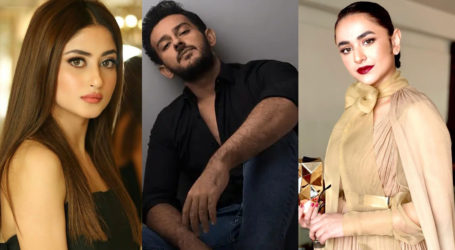 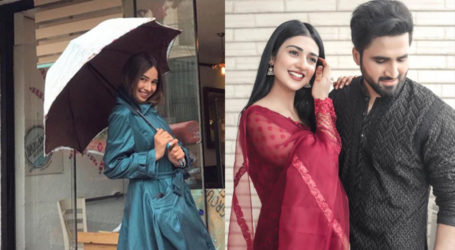