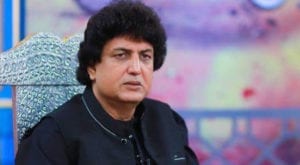 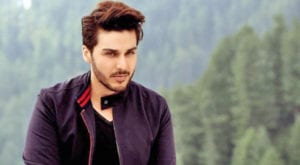 LAHORE: Actor Ahsan Khan has expressed that Pakistani dramas should include all forms of abuse stories in order to spread awareness among viewers. While giving an interview to a channel, Ahsan Khan highlighted his role in the famous drama ‘Udaari’,