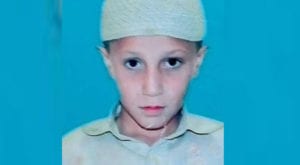 KARACHI: A 12-year-old boy has been killed by his school friends in the Orangi Town over unveiling a ‘secret’.  The incident took place on Saturday when the body of the boy named Arbaz was found from an empty plot in 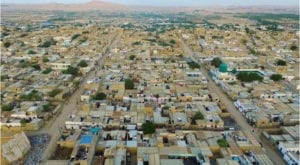 KARACHI: Massive embezzlement in the sale of public lands, amenity plots and even stormwater drains allegedly through bogus documents and forged signatures has been revealed in the Orangi Town project. This was done under the patronage of former deputy mayor 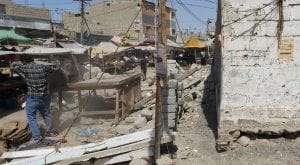 KARACHI: Project Orangi Town Municipality Karachi in light of Supreme Court has launched action against mafia involved in illegal occupying land allotted for welfare purposes. According to details, in Orangi Town, several land mafia groups were actively involved in the