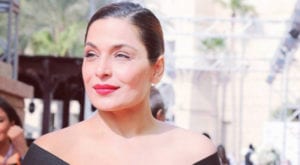 LAHORE: Actress Meera has come forward with another video in which she can be seen fumbling as she speaks English. The queen of controversies despite in a recent video can be seen introducing her relatives in English. However, in the

LAHORE: A new video of actress Meera dancing in a traditional attire has gone viral on social media. In the video shared on Instagram, Meera is wearing a beautiful onion-colored saree embroidered on the bottom. She is wearing beautiful jewelry and 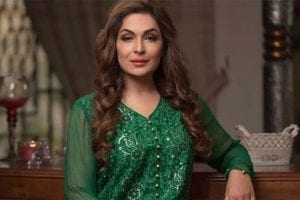 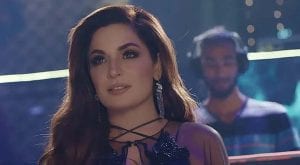 MISSISSAUGA: The movie ‘Baaji’ starring Actress Meera has won two awards at the seventh Mosaic International South Asian Film Festival (MISAFF) in Canada. According to details, movie ‘Baaji’ has won the Jury Prize and the award for the Best Supporting