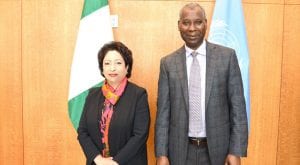 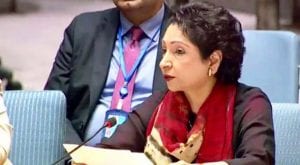 ISLAMABAD: Pakistan’s representative to United Nations, Maleeha Lodhi said that Pakistan will work to maintain peace and stability in the region. According to sources, while participating in the debate on the ongoin situation in the Middle East, she said that 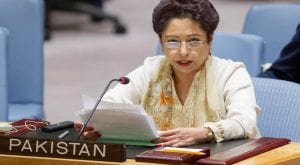 In a rather surprising and significant move, Pakistan’s top envoy to the United Nations Maleeha Lodhi has been replaced. The news comes just days after Prime Minister Imran Khan returned from the United States after a successful tour and address 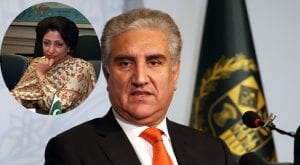 ISLAMABAD. Foreign Minister Shah Mehmood Qureshi has applauded Maleeha Lodhi for the completion of her tenure as Pakistan’s Ambassador to the United Nations. The foreign minister on Twitter said that Lodhi served the country with dignity, diligence, and honour. He 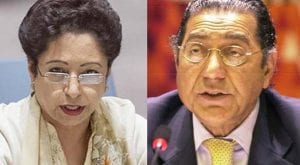 ISLAMABAD: Dr. Maleeha Lodhi has been replaced by Munir Akram as Pakistan’s Ambassador to the United Nations in New York. The sudden announcement comes a day after Prime Minister Imran and Foreign Minister Shah Mahmood Qureshi returned to Pakistan after 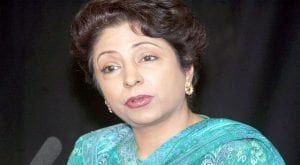