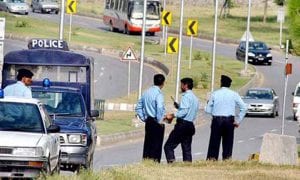 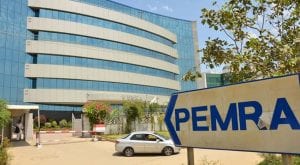 ISLAMABAD: On Tuesday the Federal Ombudsman for the protection against harassment of women at the workplace terminated the service of a senior Pemra official to discourage interference in the investigation. Ombudsman Kashmala Tariq was hearing a complaint lodged against a 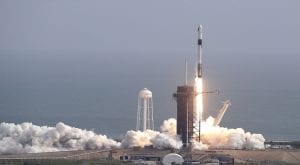 CAPE CANAVERAL: SpaceX conducted the last major test of its crew capsule before deploying astronauts in as little as two months, imitating an emergency evacuation on Sunday shortly after liftoff. A Falcon 9 rocket blasted off as normal, but just 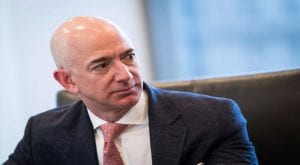 NEW DELHI: Thousands of small-scale merchants in India plan to organise protests against Amazon founder Jeff Bezos, who will be visiting India next week for a corporate event and possible meetings with Indian government officials. Amazon CEO Jeff Bezos will