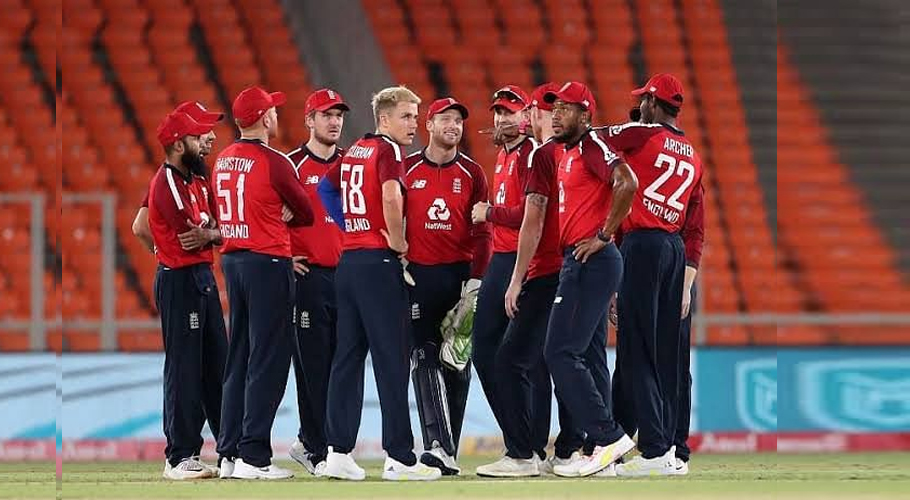 In the first phase of the cricket series between the two countries, the opening four T20 matches will be played at the National Stadium, Karachi.

Strict security arrangements have been made for the arrival of the visiting team via Dubai.

After their arrival, England captain Jos Buttler will hold a press conference at a local hotel.

The first four matches of the series will be played on September 20, 22, 23 and 25 at the National Stadium, while the last three matches are scheduled on September 28, 30 and October 2 respectively at the Gaddafi Stadium in Lahore.

It is pertinent to mention here that along with the visiting cricket team, the English board officials, security personnel, around a dozen media representatives and commentators are also arriving in Pakistan to witness this bilateral series. 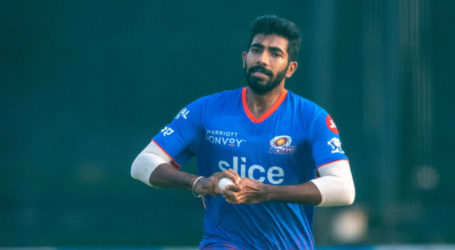 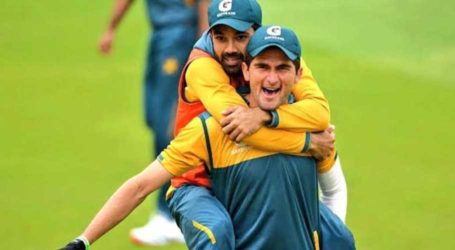 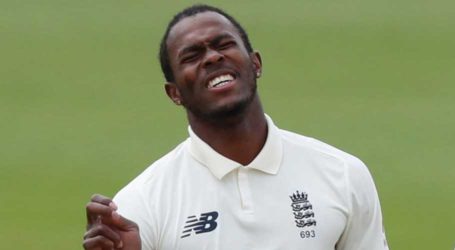