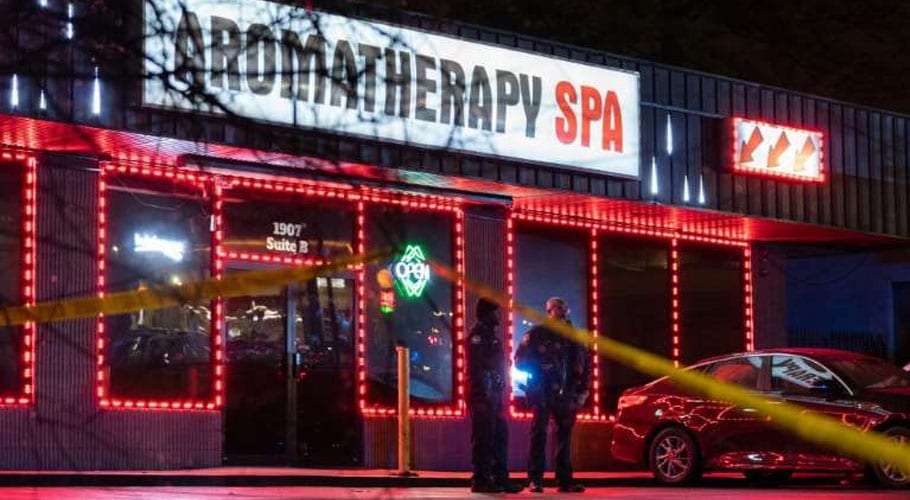 ATLANTA: A 21-year-old gunman was charged with murdering eight people in spas around the US city of Atlanta, in triple attacks that have deeply shaken the Asian-American community.

Police said suspect Robert Aaron Long has denied a racist motive the attacks — in which six of the victims were women of Asian origin — but that they had yet to determine the shooter’s reason for opening fire.

“The suspect did take responsibility for the shootings,” Captain Jay Baker of the Cherokee County Sheriff’s Office told a news conference. Long, who is white, “does claim it was not racially motivated,” Baker added, but stressed that “this is still early” in the investigation. The suspect “apparently has an issue, what he considers a sex addiction,” Baker said.

The suspect told police he had frequented massage parlors in the past and launched the attacks as a form of vengeance. The attacks thrust the spotlight onto a spike in violence targeting Asian-Americans fueled during the COVID-19 pandemic by talk of the “Chinese virus” by former president Donald Trump and others.

President Joe Biden, who spoke out last week against the spike in anti-Asian violence, once again called it “very troublesome” while stressing that motivation in the Atlanta shootings had yet to be determined. “I know that Asian-Americans are very concerned,” said Biden.

The rampage began with an attack at Young’s Asian Massage in Acworth, an Atlanta suburb, where four of the victims were killed and a man was wounded.

Police said four women were subsequently killed in attacks on two neighboring spas in the northeast of Atlanta. In the initial attack, the county sheriff’s department has charged Long with four counts of murder and one count of aggravated assault.

He was also charged with four counts of murder relating to the double Atlanta attack, the city’s police department announced. Authorities arrested Long after tracking his phone following a brief pursuit about 150 miles from Atlanta.

After he was detained, “he made a comment… that he was headed to Florida and that he was going to do similar acts in that state,” Baker said. Four of the victims were of Korean descent, according to South Korea’s news agency.

Former President Barack Obama said that while the shooter’s motive was not yet clear, “the identity of the victims underscores an alarming rise in anti-Asian violence that must end.”

Democratic House Speaker Nancy Pelosi likewise described the shootings as “a vicious and vile act that compound the fear and pain that Asian-Americans face each day.” Vice President Kamala Harris said the mass shootings spoke “to a larger issue which is violence in our country.” 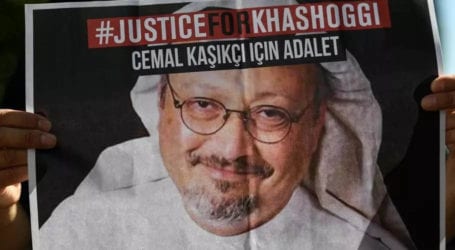 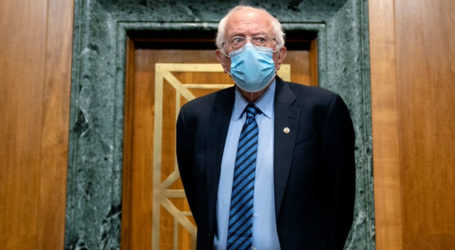 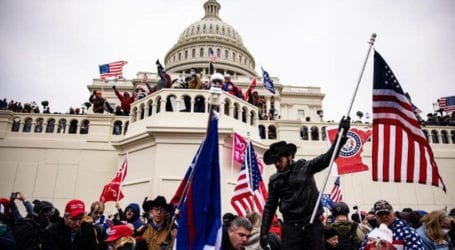