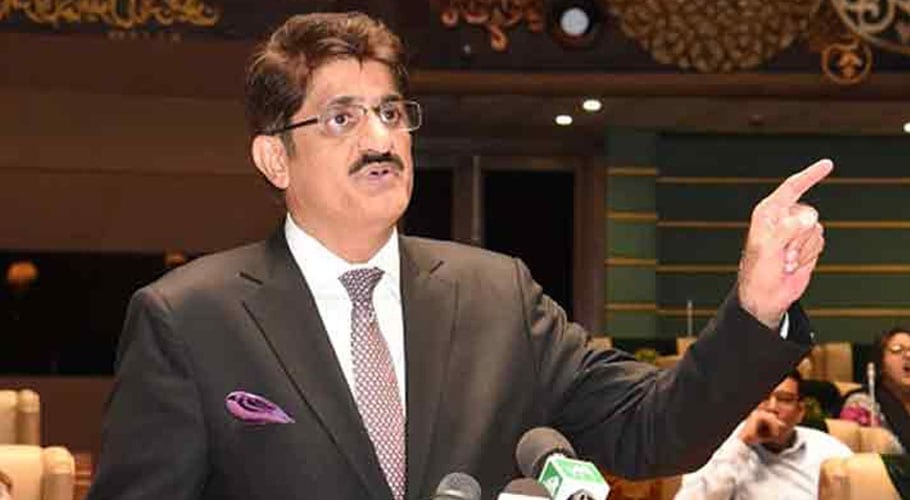 While hearing the case, Chief Justice Gulzar Ahmed took strong exception over the Sindh government’s failure to approve a design for underpasses and flyovers along the KCR track.

The chief justice questioned why construction work has not commenced. Frontier Works Organization (FWO) director-general stated that a design has been handed to the Sindh government and is awaiting approval.

The top judge asked if there was any design for a modern KCR. The railway secretary replied that the process of hiring a consultant for the purpose was completed a day earlier.

The bench expressed immense displeasure and issued the secretary another notice to submit a written reply and explaining his position. The court directed the Sindh government and the chief minister to submit their replies by the next hearing. The case was adjourned for two weeks.

On November 10, the Supreme Court had issued contempt notices to the Pakistan Railways and Sindh government over failure to implement its order regarding the Karachi Circular Railway.

The court had expressed displeasure over the non-implementation of its order and observed that the authorities did not implement its order in letter and spirit. 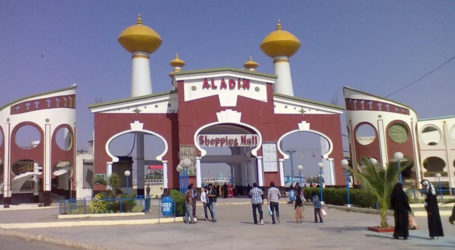 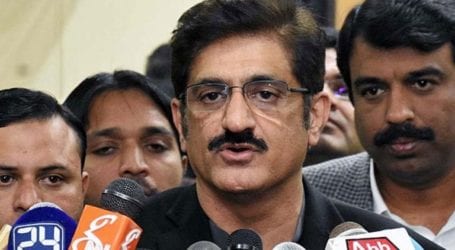 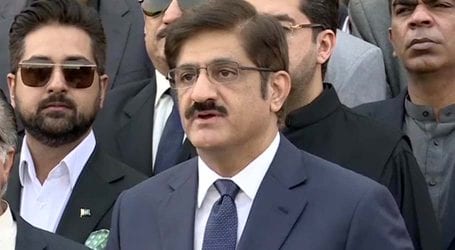