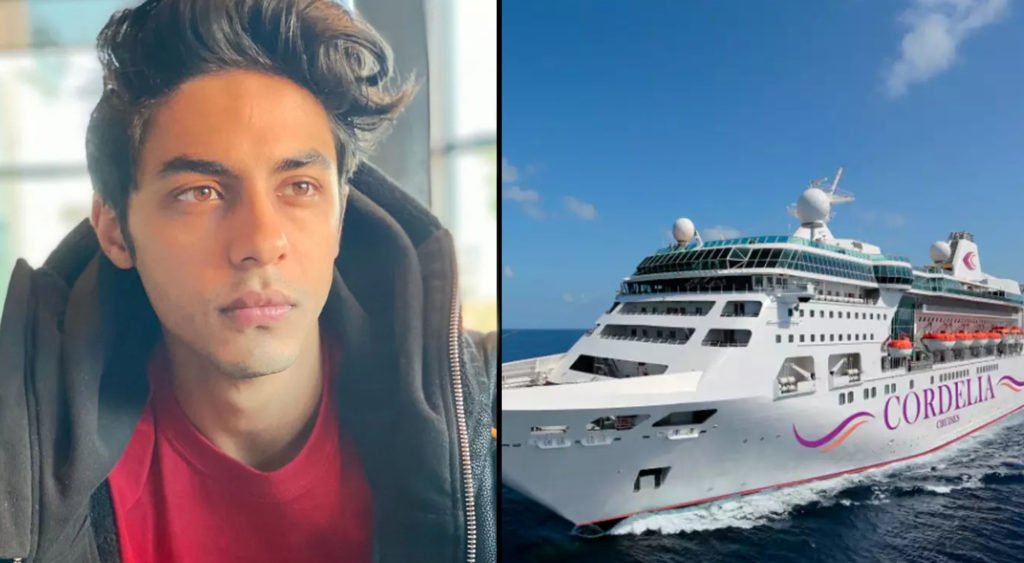 Bollywood star Shah Rukh Khan’s son Aryan Khan’s bail application will be heard in a Mumbai court today and his release is likely to be strongly opposed by the Narcotics Control Bureau (NCB) of India.

Yesterday, Aryan Khan’s judicial remand was extended for 14 days. In the said case, Shah Rukh Khan’s son has been remanded for one day, then for three days, and now for 14 days.

A Mumbai local court had rejected the NCB’s application for further custody of Aryan Khan in the case. The cruise ship was raided by the Narcotics Control Bureau (NCB) of India a few days ago during a party.

Aryan Khan along with few others was nabbed from a rave party on a Mumbai to Goa-bound cruise on 3rd October. He was questioned by the NCB in the matter further. He is in the custody till today.

Aryan Khan has been accused of the purchase, possession, and use of banned substances. During the raid, the officials found a haul of 13 grams of cocaine, 21 grams of charas, 22 pills of MDMA, and 5 grams of MD. The drugs were found hidden in clothes, underwear, and purses.

Meanwhile, Aryan Khan is not the only one to grab much attention over drug smuggling cases. There were reports that IN 2011 SRK’s wife, Gauri Khan, was too apprehended at Berlin Airport after a small amount of marijuana was found in her possession. Khan had categorically refuted the claims on multiple platforms over the years, but the allegations did not go away. 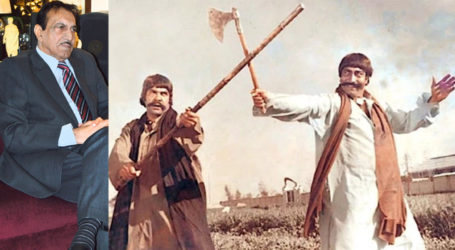 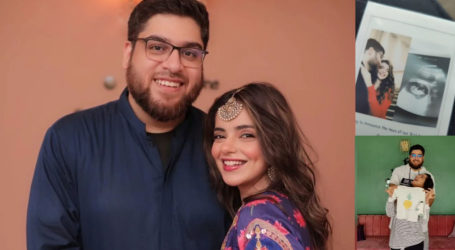 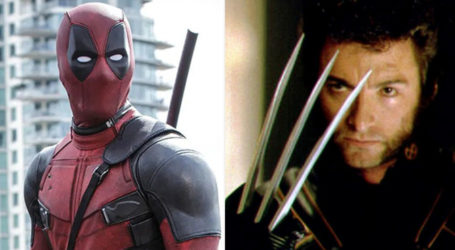