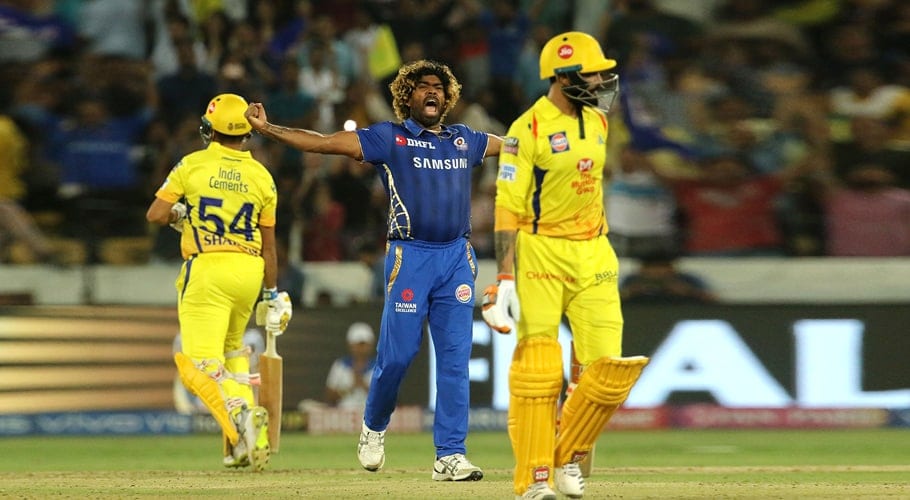 COLOMBO: The Sri Lanka cricket board has reportedly written to BCCI showing their willingness to host the season of the Indian Premier League (IPL) which has postponed indefinitely due to the extension of the coronavirus lockdown.

Shammi Silva, the president of Sri Lanka’s cricket board, said the country could be an venue. “Apparently it will cost the BCCI and its stakeholders more than $500 million to cancel the IPL,” he told local media.

“If they play it in Sri Lanka, it’s easy for Indian audiences to watch the games on TV. There’s precedent for this because they’ve played the IPL in South Africa before. We’re waiting for the Indian board to respond to our proposal.”

“It looks like Sri Lanka will be clear of the coronavirus before India,” Reuters quoted the cricket chief as saying.

On the other hand, Simon Katich, the head coach of Royal Challengers Bangalore, said his team would be happy if the IPL season is shifted to countries like Australia and South Africa.

“There would be a few teams – us in particular at RCB, we’d be very happy for it to be played abroad, because a number of our overseas players are Australian and South African, who really would enjoy these conditions in Australia,” Katich told a radio channel.

There have been two past occasions when the IPL has been shifted out of the country. The UAE had hosted the first two weeks of IPL in 2014 when the general elections were held in India. The 2009 IPL had been moved to South Africa, also due to elections.

IPL 2020 was initially scheduled to start from March 29 but was postponed till April 15. The IPL Governing Council of the BCCI announced that the season was being suspended till further notice due to the lockdown extension.

A BCCI statement said: “IPL 2020 season will only commence when it is safe and appropriate to do so…BCCI will continue to monitor and review the situation regarding a potential start date.” 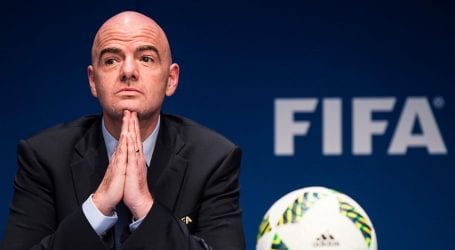 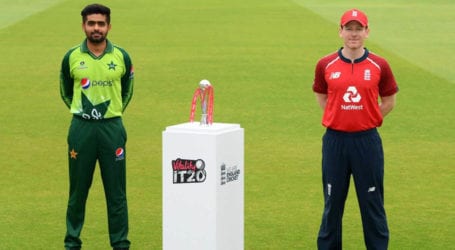 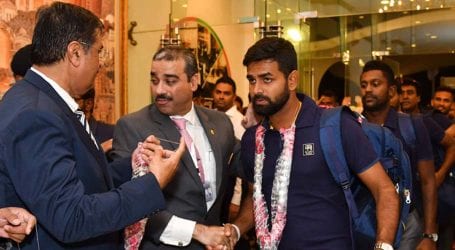