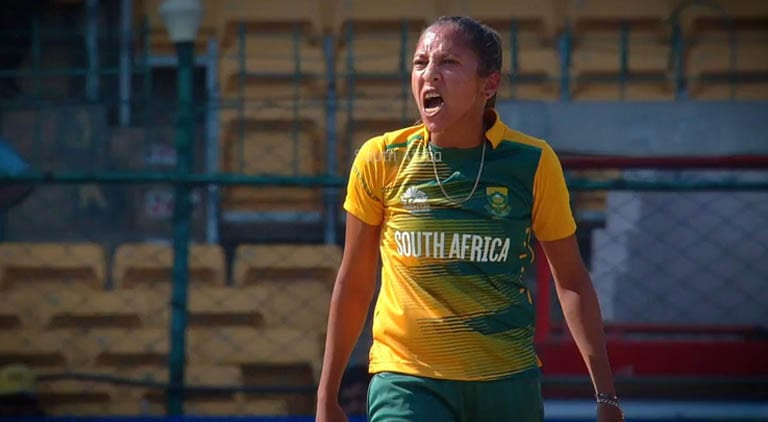 In the process, she became only the fifth bowler and first South African to take 100 T20I wickets. “South Africa won their ODI series against Pakistan and the first two T20Is largely due to their bowling attack, and in particular because of the wicket-taking of Ismail,” said ex-Ireland international and ICC Voting Academy member Isobel Joyce. “She was the difference between the two teams.”

“In a bowler’s series, Shabnim Ismail walked away with the highest plaudits after clinching and surpassing her 100th T20I wicket and claiming a brilliant career-best five-wicket haul,” Kalika Mehta told the ICC. “The seamer’s pace, accuracy, and consistency make her unstoppable on many an occasion.”

“With her pace and aggression, she continues to lead the South African women’s team’s bowling attack admirably,” said Mpumelelo Mbangwa. “She is a joy to watch in action.”

The three nominees were shortlisted based on their on-field performances and overall achievements during the period of that month (the first to the last day of each calendar month).

The shortlist was then voted on by the independent ICC Voting Academy* and fans around the world. The Voting Academy submitted their votes by email and retained a 90% share of the vote. 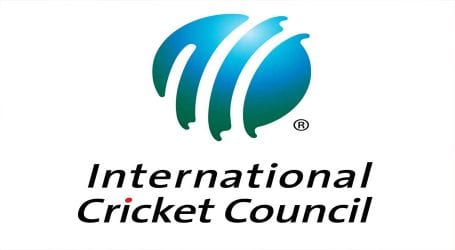 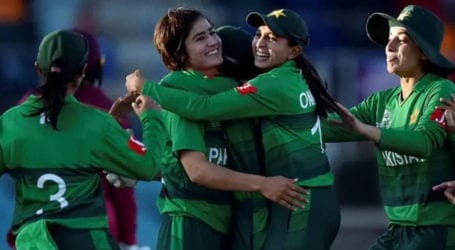 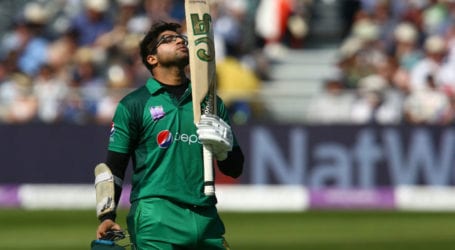