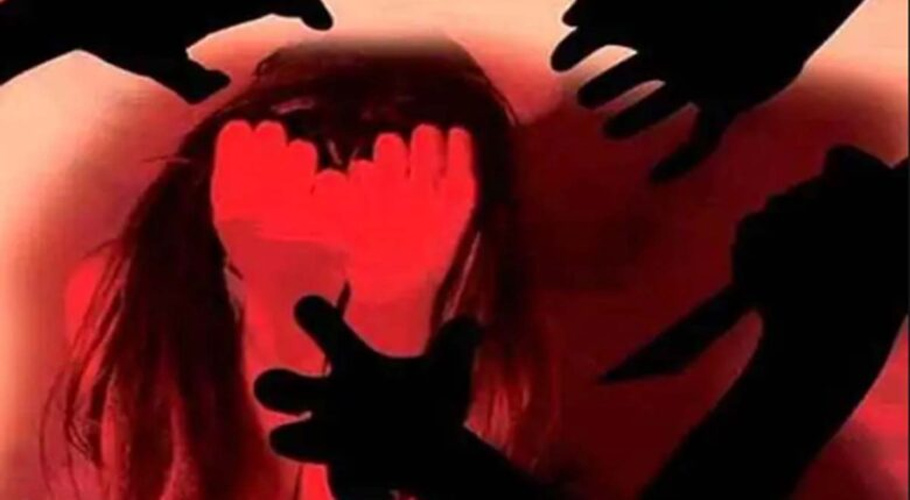 KARACHI: The Cyber Crime Wing of the Federal Investigation Agency (FIA) has registered a case of harassment faced by 25 female officers of the Social Welfare Department (Sindh Social Workers Welfare). Surprisingly, it took the company two years to file the lawsuit.

According to the details, the FIA arrested two employees of Social Workers Welfare, however, it is feared that the accused will benefit due to the delaying tactics of the cybercrime wing in the court proceedings. Chief Secretary Sindh had also taken notice of the incident.

Despite the Chief Secretary’s notice on the issue of harassment of women, the Cyber Crime Wing has closed the inquiry under the pressure of senior police officers and political pressure. Around 25 female officers of Sindh Social Workers Welfare were harassed through social media.

The FIA arrested Assistant Civil Welfare Officer Saqib Sheikh and Junior Clerk Adeel Memon involved in the case under Sections 20, 21 and 24 of the PICA Act in Case No. 54/2022, among others. Allegations of harassment surfaced in 2020.

It should be noted that in October 2020, female officers of Sindh Social Welfare, after being harassed through social media, requested the FIA Cyber Crime that their real mobile numbers have been posted on various pornographic websites. Action should be taken against those involved.

Initially, the FIA’s Cyber Crime Wing changed the inquiry to 506/2020 instead of investigating the application and instead of revealing the names of those who came forward, they put the file in cold storage and confused the affected women in the notices.

Sources said that in this inquiry, along with the political party, the senior officers posted in Sindh Police were also under pressure on cyber crime not to turn the inquiry into a case.

Due to the cold storage of the inquiry, the possibility of a loss of important evidence has increased and due to delay tactics, the accused are likely to benefit from it in court. The allegation of harassment was also suppressed in the registration of the case.

According to the case, a group of officers is against the promotion of women officers in Sindh Social Worker Welfare, while some women had approached the court over the promotions of some officials and the same group harassed women.

The group uploaded their real mobile numbers to pornographic websites to harass women. Sources said that so far the cyber crime wing has not taken any action against the accused while this approach by the FIA is not new.

Similarly, the FIA Islamabad was also sent to Haripur University by Dr. Amjad for allegedly harassing a female student with evidence from the university, which was rejected by the FIA Cyber Crime Wing Islamabad officials. Sacrificed the cold storage.

Surprisingly, FIA officials enjoy dealing with friendships and break-ups on Facebook and social networking sites based on personal relationships but have not acted on allegations of harassment. Jati. 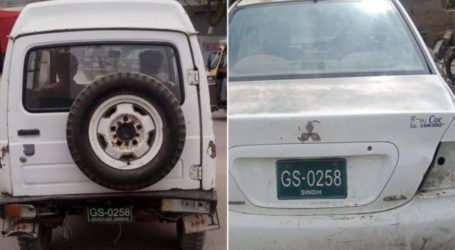 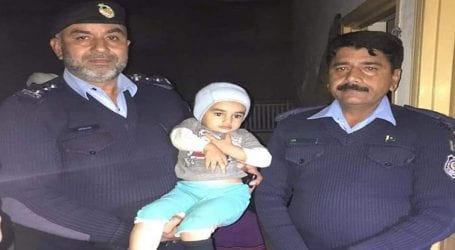