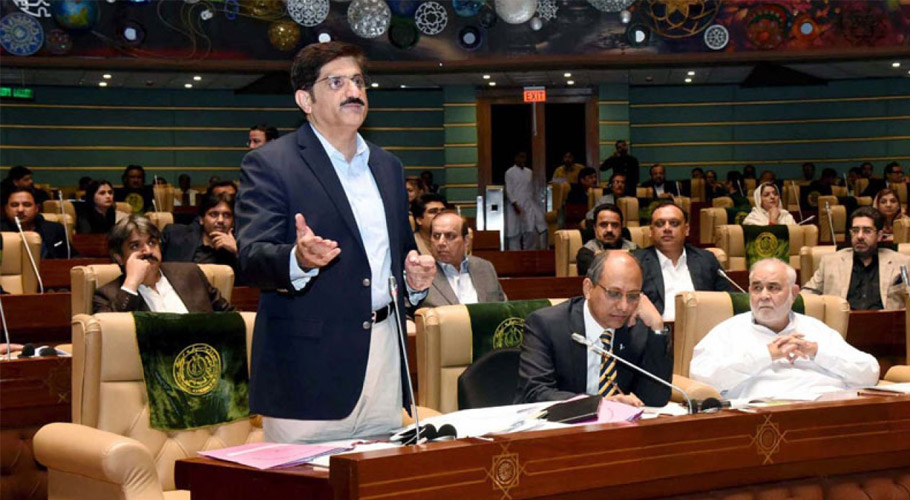 Sindh government is expected to present a no-tax budget
June 15, 2021

KARACHI: The Sindh government will present its budget for the fiscal year 2021-22 with an outlay of over Rs 1.3 trillion in the provincial assembly today on Tuesday.

The Sindh government is expected to present a no-tax budget in the provincial legislature In the annual budget Rs 222 billion allocation has been earmarked for the development programmes.

The government has proposed a 25 percent raise in salaries of the government employees up to Grade 15 and pensions. The minimum wage for the labourers is expected to be set at Rs25,000.

The provincial government is also expected a special development package for Karachi in the new budget, with an allocation of Rs24 billion for launching ten new megaprojects. The budget papers propose 55 percent allocation of total development budget for education, health, and law and order.

Chief Minister Murad Ali Shah said that the provincial budget would be expenditure-oriented with an increase in development spending as Rs300 billion was being allocated.

He said that health, education and social protection will be in the primary focus in the budget. He added that districts would get increased allocation for their development portfolios and local council budgets were also increased.

The chief minister said public private partnership (PPP) projects would be mainstay of development due to resource constraints. He added that projects like Malir Expressway, Dhabeji Special Economic Zone, urban roads project in Karachi, Hub Canal and treatment plants will get special focus in the next fiscal year. 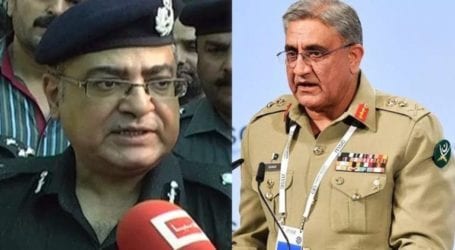 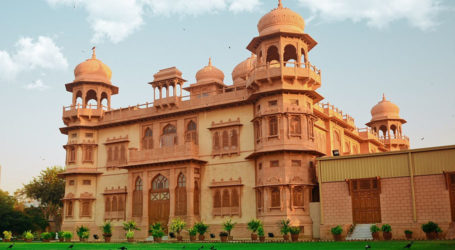 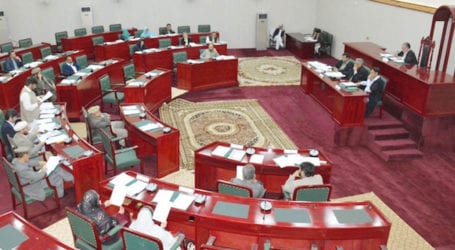