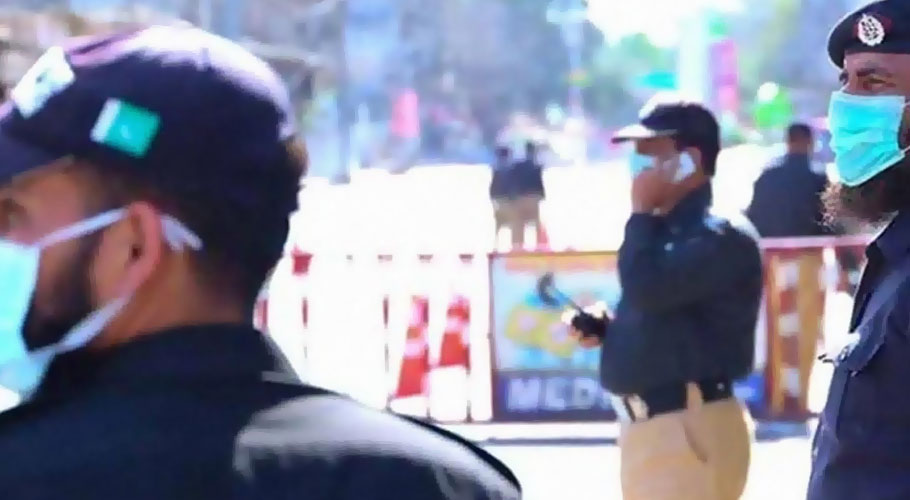 For the arrest of the accused, it is necessary for the investigating police officer to make an arrest on the basis of evidence.
July 17, 2021

KARACHI: Sindh government has approved amendments in the police rules that no arrests will be made in every case in the province from now.

It should be noted that there is a loophole in the criminal justice system of Pakistan under which the accused get arrested as soon as the FIR is lodged, but until the guilt is proved, no arrest will be made now, innocent people are arrested.

Such arrests increase the burden on the jails and the judiciary. Realizing this, the Sindh government decided to amend the law. Police officials and experts were consulted on the amendment that the nominee does not need to be arrested. 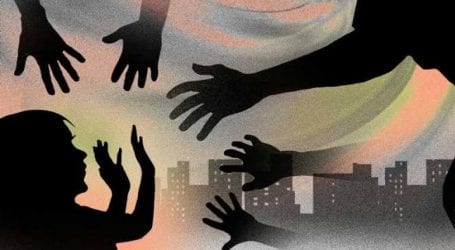 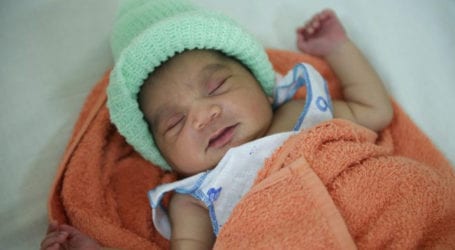 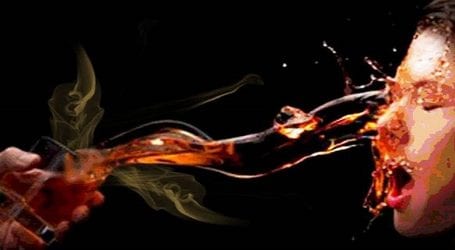