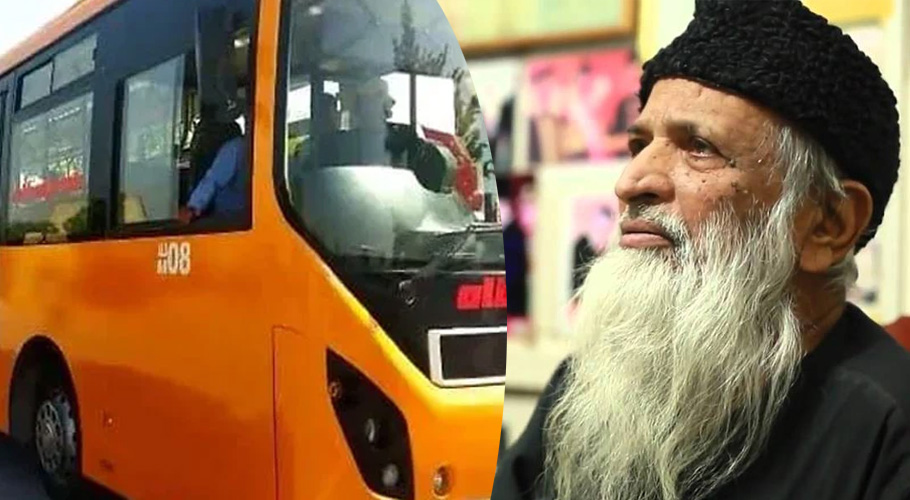 Sharjeel Memon chaired a meeting in which Secretary Transport Sindh Abdul Haleem Sheikh, MD Sindh Mass Transit Authority Altaf Saryo and other officials of authority participated. The minister sought all the issues and hindrances in the Orange Line project.

He directed Secretary Transport Sindh to hold meeting with Sindh Infrastructure Development Company Limited (SIDCL) to expedite the pace work on Orange. He added that he would personally talk to Federal Minister for Planning Ahsan Iqbal so that the project could be operationalised.

He said that the Orange Line should be made operational in a month to facilitate safe and comfortable travelling to the citizens of Orangi Town and adjoining areas. During the meeting, the provincial minister was given a detailed briefing on the mandate of Sindh Mass Transit Authority and mass transit projects .

Giving a detailed briefing on Karachi Circular Railway, Blue Line, Brown Line , and other BRTs of the city, it was informed that BRT Green Line Phase I is operational from Surjani Town up to Numaish roundabout, while BRT Yellow, Orange and Red Lines are in implementation phase. 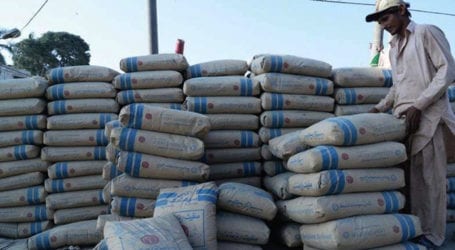 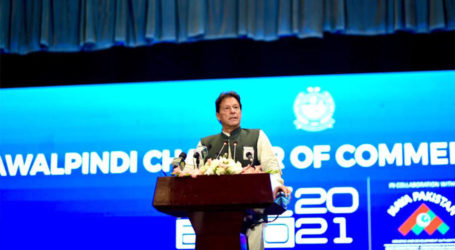 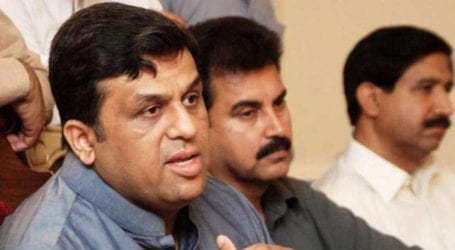