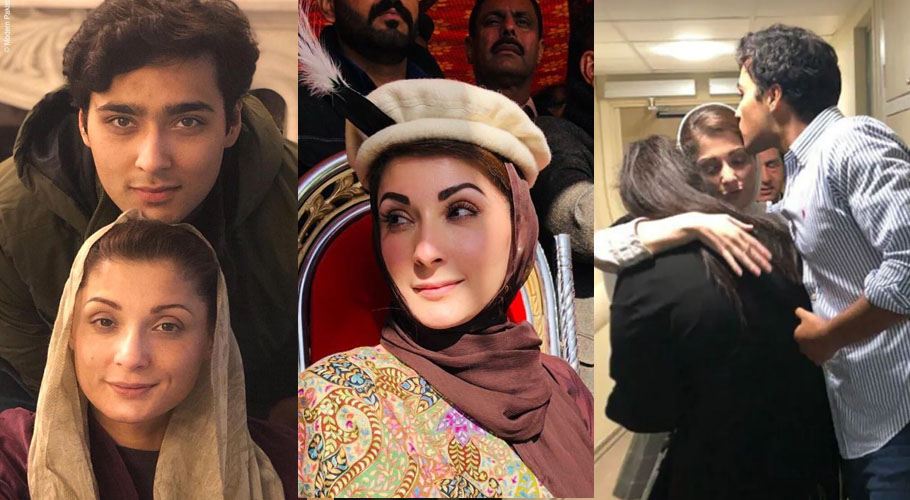 Junaid Safdar, son of Pakistan Muslim League-Nawaz (PML-N) Vice President Maryam Nawaz, will soon tie the knot this month. It must be happy news for Maryam Nawaz as his son Junaid Safdar is getting married but nothing lasts forever.

While announcing the news of her son getting married she also announced that she cannot travel to London to attend the Nikkah ceremony of her own son due to her name on ECL. The concern is will she be allowed by the government to travel back to the UK to attend the joyous ceremony?

According to details, the Nikkah ceremony will be held on 22nd August at Hyde Park Corner in Landsborough. It is a swanky 5-star hotel, with its origins dating back to 1719, Moreover, the invitation for the wedding ceremony has already been sent to the guests.

Who is Maryam Nawaz’s daughter-in-law to be?

Maryam Nawaz’s daughter-in-law to be Ayesha Saif-ur-Rehman is the daughter of Saif-ur-Rehman who is a long-time ally of Nawaz Sharif. Her father Saif was the head of now-defunct Ehtesaab Bureau and was previously former NAB chairman.

He is currently living in Qatar with his family. In 2012, Federal Investigation Agency (FIA) issued his red warrants and contacted the Qatari government with help of Interpol to extradite Rehman to Pakistan. He is facing charges of doing covert operations as the chairman of Ehtesaab Bureau against his political opponents and keeping them under illegal detention.

Both Ayesha Saif and Junaid Safdar know each other for some time as they have grown up together because their families have been on very close terms.

Will Maryam attend her son’s Nikkah?

Maryam Nawaz and her husband Captain (retd) Safdar would not attend the wedding ceremony of his son. Former Prime Minister Nawaz Sharif, who is currently in London, would be present at the festivities.

Maryam Nawaz cannot attend the Nikah ceremony because her name is placed on the exit control list (ECL).  She herself confirmed the reports through the Twitter account. “My son Junaid’s nikah with Ayesha Saif-ur-Rahman Khan will take place in London on 22nd August Insha’Allah. Unfortunately, I will not be able to attend the ceremony owing to blatant victimisation, bogus cases, and my name on ECL,” she said.

In another tweet, she also maintained, “I was in jail when my beloved mother passed away and now I won’t be able to share my son’s happiness, but, I will NOT make any request to this government for travel abroad. I leave the matter to Almighty Allah.”

Maryam Nawaz’s name is placed on the Exit Control List (ECL) in Al Azizia reference and Chaudhry Sugar Mills case, which she had also challenged in the LHC.

It has yet not been decided whether she will be allowed to travel abroad or not but a way can be sorted out which was recently suggested by social media users that she can hold her son’s nikkah ceremony in Pakistan instead of London as her son Junaid Safdar is not on trial. Thus he is free to travel and can easily hold his nikkah in Pakistan. 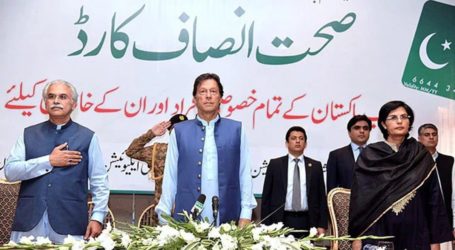 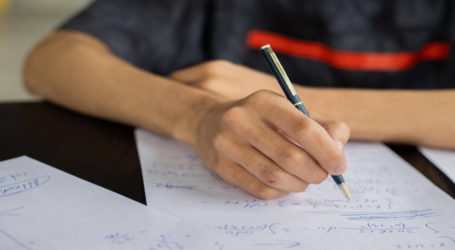 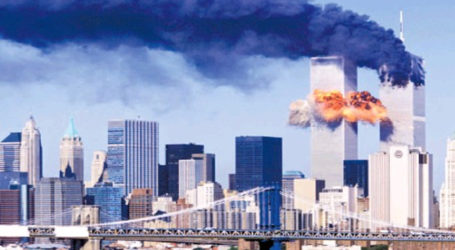