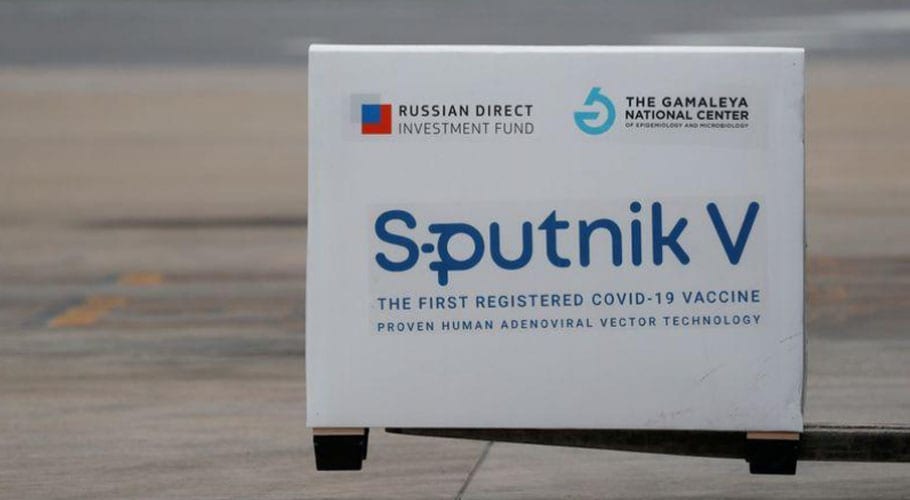 KARACHI: The Sindh High Court (SHC) has directed the federal government to fix the price of the COVID-19 vaccine imported by the private sector in a week.

A two-member bench comprising Justice Muhammad Ali Mazhar and Justice Amjad Ali Sahito disposed an appeal moved by the Drug Regulatory Authority of Pakistan (DRAP) challenging a single bench’s verdict. On March 18, the single bench had suspended the drug regulator’s notification regarding the withdrawal of exemption in COVID-19 vaccines import to a private pharmaceutical company.

The firm’s counsel that DRAP allowed the import of vaccine under certain conditions after which the pharmaceutical company imported one million doses of Russia’s Sputnik-V vaccine. He lamented that the firm is not being allowed to sell the vaccine and they have invested $45 million to import the vaccine.

The counsel for DRAP counsel requested the court to not allow the sale of the vaccine until its price is fixed. He said the firm could not be allowed to fix the vaccine price as the prerogative lies with the government. He said the company wants to sell the vaccine at its own desired prices.

The counsel for the firm demanded that the government should allow it to re-export the vaccine if they are not being allowed to sell it. The court ask the DRAP counsel whether they wanted he vaccine and asked to fix the price within a week.

On March 17, the first shipment of the privately-imported Russian COVID-19 vaccine comprising 50,000 doses arrived in Karachi, becoming the first vaccine available to the private sector. The move has been controversial as the vaccine will be provided to large hospitals and institutions for administration to people who can afford the jab.

The federal cabinet has approved the price of two doses of Russia’s Sputnik V coronavirus vaccine costing Rs8,499. However, the company had objected to the price as being too low.

BRAP had granted emergency use authorisation to the Russian COVID-19 vaccine February 2021. Sputnik V could be administered to a person of 18 and above it. The vaccine requires to store at minus-18 Celsius temperature.

The Russian vaccine has a success ratio of 91.6 percent and made in Russia in collaboration with the government by Moscow’s Gamaleya Research Institute.

Sputnik V is one of four vaccines approved for emergency use in Pakistan, in addition to those by China’s Sinopharm and CanSinoBio and the Oxford-AstraZeneca shot. 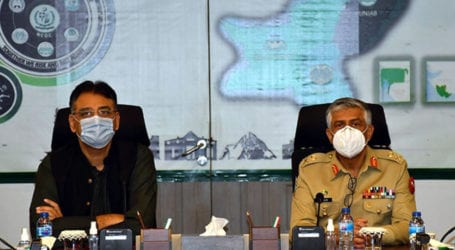 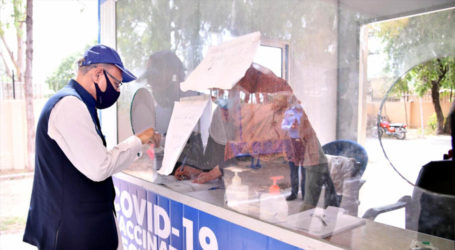 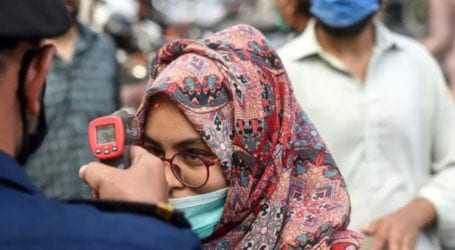