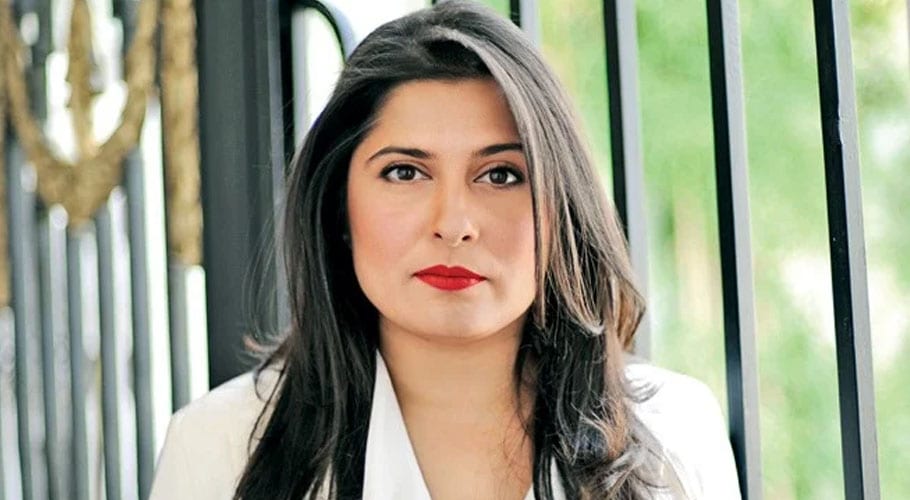 Under the banner of SOC Films, the Home1947 series are now available on SOC Films’ official YouTube channel. It is a deeply personal exploration of the lives and stories of the millions that were displaced in 1947 during partition. 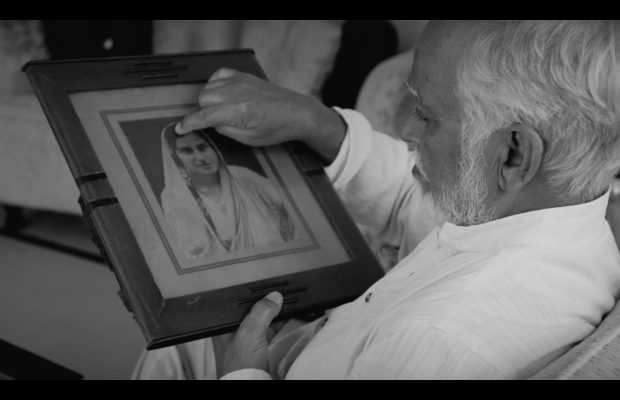 The Home1947 Series was first premiered as part of the HOME1947 Exhibition at the Manchester International Festival in the UK followed by exhibitions in Mumbai, Lahore, and Karachi.  South Asian Film Festival of Montréal (SAFFM) aims to provide a platform for filmmakers worldwide whose films have a focus on South Asia and its diaspora. 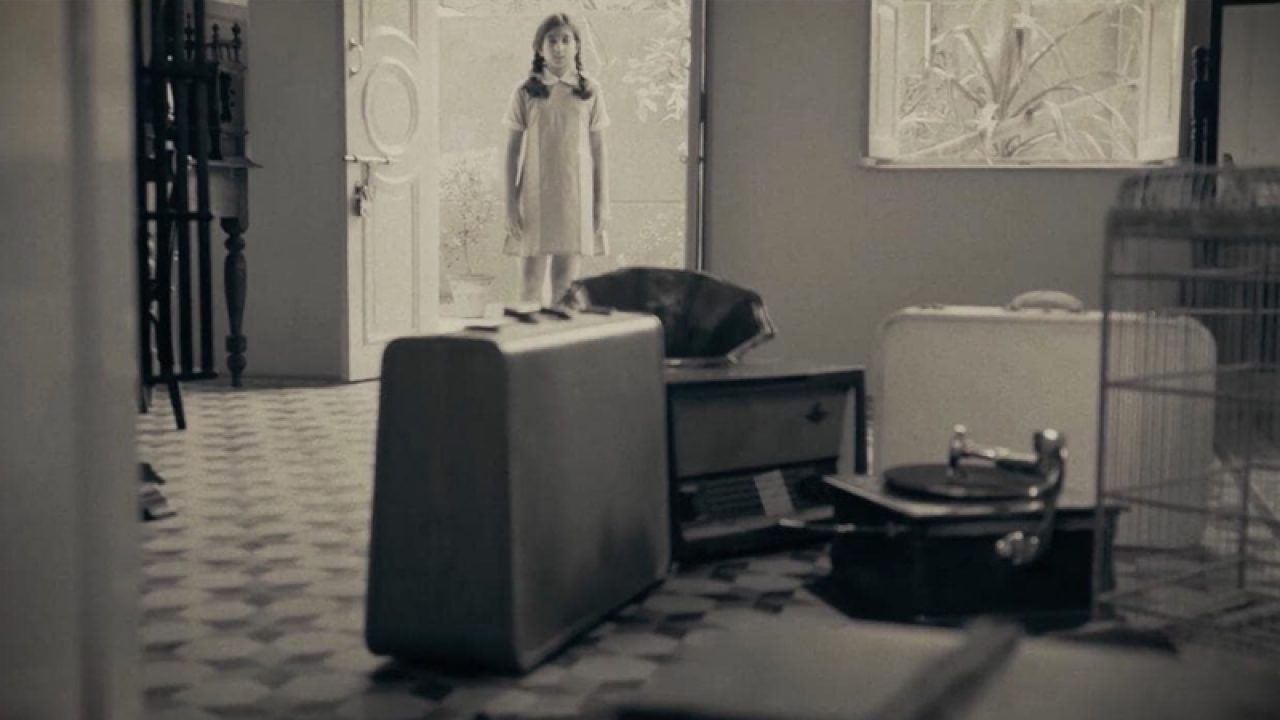 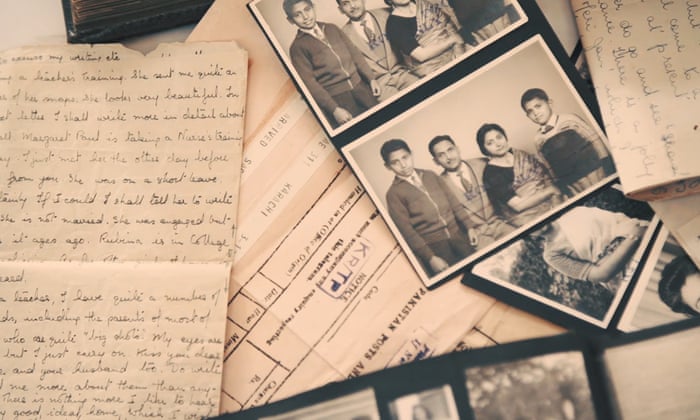 Conceptualised and produced by SOC Films, HOME1947 recreates the long-lost sights and sounds of what millions once called home and explores this world not through the words of historians and politicians, but through the eyes of those who lived through it. 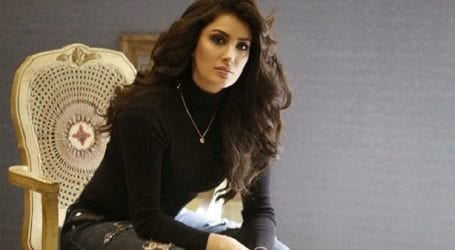