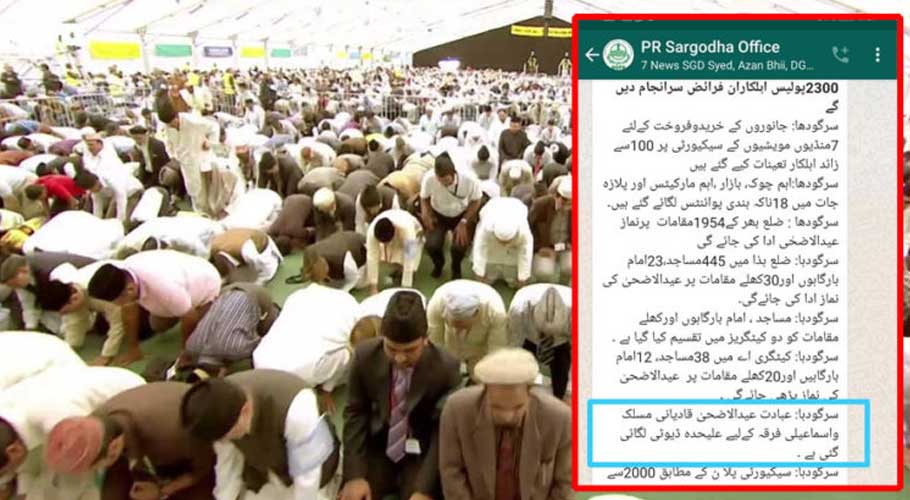 SARGODHA: The city administration has reportedly declared Ahmadiyya an Islamic sect, which has sparked outrage among the religious scholars of the country.

According to a notification issued by the District Information Department, the city police have been deployed at mosques and imambargahs for Eid-ul-Adha prayer gatherings.

While in the second category, the Ahmadiyya religion has been described as an Islamic sect and it has been written that police would also be deployed at gatherings of Ahmadiyya and Ismaili sects.

Malik Zeeshan Ahmad Awan Advocate, Vice President Khatm-i-Nabuwwat Lawyers Pakistan, has strongly condemned the Sargodha administration’s move for declaring Ahmadiyya as an Islamic sect. He has demanded that an immediate case be registered against the Chief District Police and Deputy Commissioner Sargodha for this ‘crime’ and they should be suspended.

It should be noted that sacrifice is an obligatory act for Muslims, while it is one of the signs of Allah, due to which non-Muslims cannot compare with it or perform this act.

As per Section 298-C, an Ahmadi who “refers to his faith as Islam, or preaches or propagates his faith, or invites others to accept his faith, by words, either spoken or written, or by visible representations, or in any manner whatsoever outrages the religious feelings of Muslims” will be punished with up to three years in prison and is liable to pay a fine. 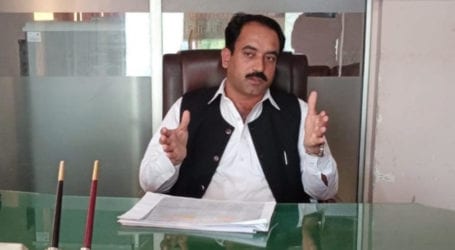 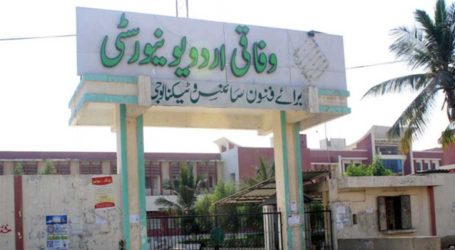