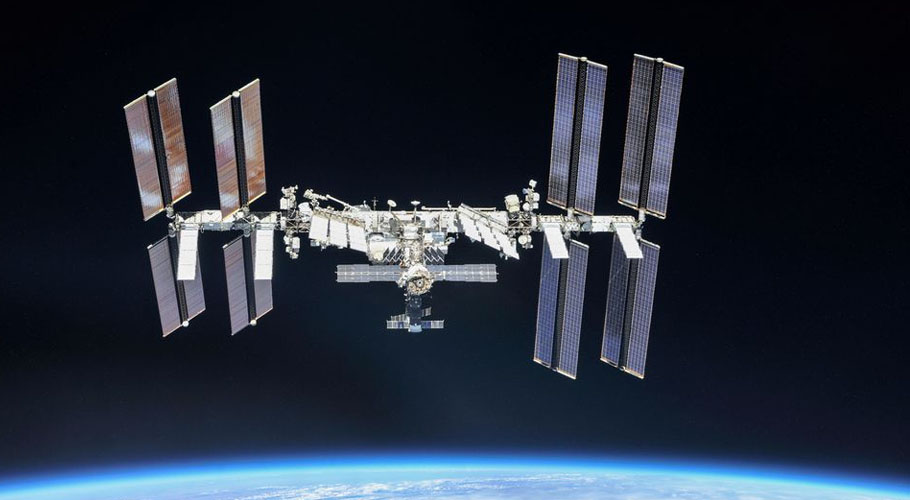 WASHINGTON: An anti-satellite missile test Russia conducted on Monday generated a debris field in low-Earth orbit that endangered the International Space Station and will pose a hazard to space activities for years, US officials said.

The seven-member space station crew – four US astronauts, a German astronaut and two Russian cosmonauts – were directed to take shelter in their docked spaceship capsules for two hours after the test as a precaution to allow for a quick getaway had it been necessary, NASA said.

The research lab, orbiting about 250 miles (402 km) above Earth, continued to pass through or near the debris cluster every 90 minutes, but NASA specialists determined it was safe for the crew to return to the station’s interior after the third pass, the agency said.

The crew was also ordered to seal off hatches to several modules of the International Space Station (ISS) for the time being. “NASA will continue monitoring the debris in the coming days and beyond to ensure the safety of our crew in orbit,” NASA chief Bill Nelson said in the statement.

Experts say the testing of weapons that shatter satellites in orbit pose a space hazard by creating clouds of fragments that can collide with other objects, setting off a chain reaction of projectiles through Earth orbit.

A message posted on Twitter by the Russian space agency Roscosmos downplayed the danger. “The orbit of the object, which forced the crew today to move into spacecraft according to standard procedures, has moved away from the ISS orbit,” Roscosmos tweeted. “The station is in the green zone.”

The direct-ascent anti-satellite missile fired by Russia into one of its own satellites generated more than 1,500 pieces of “trackable orbital debris” and would likely spawn hundreds of thousands of smaller fragments, the U.S. Space Command said in a statement.

“Russia has demonstrated a deliberate disregard for the security, safety, stability and long-term sustainability of the space domain for all nations,” space command chief US Army General James Dickinson said.

The debris from the missile test “will continue to pose a threat to activities in outer space for years to come, putting satellites and space missions at risk, as well as forcing more collision avoidance maneuvers,” he said.

US Secretary of State Antony Blinken condemned the missile test as “reckless and irresponsible.” At the Pentagon, spokesman John Kirby said the test showed the need to firmly establish norms of behavior in space.

“It is unthinkable that Russia would endanger not only the American and international partner astronauts on the ISS, but also their own cosmonauts,” Nelson said. He said the cloud of debris also posed a threat to a separate Chinese space station under construction and the three-member crew of “taikonauts” aboard that outpost.

The space station, spanning the size of an American football field end to end, has been continuously occupied since November 2000, operated by an international partnership of five space agencies from 15 countries, including Russia’s Roscosmos.

Russia is not the first country to conduct anti-satellite tests in space. The United States performed the first in 1959, when satellites were rare and new. In April Russia carried out another test of an anti-satellite missile as officials have said that space will increasingly become an important domain for warfare. In 2019, India shot down one of its own satellites in low-Earth orbit with a ground-to-space missile.

These tests have raised questions about the long-term sustainability of space operations essential to a huge range of commercial activities, from telecommunications and weather forecasting to banking and GPS services. 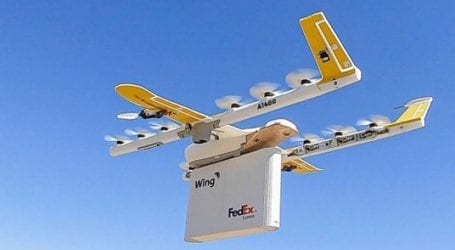 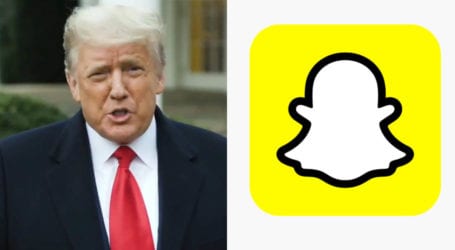