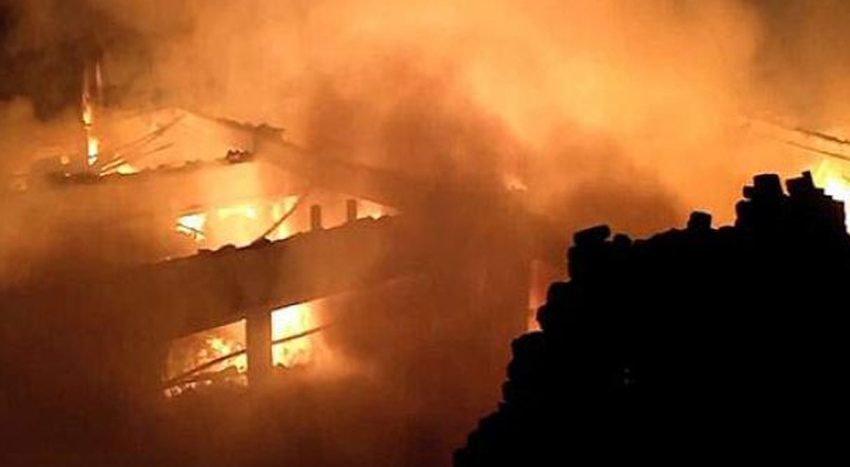 FAISALABAD: The roof of a textile factory collapsed as fire engulfed the building in Faisalabad.

According to details, the blaze erupted in cloth stored in the factory. Residents of the neighboring houses have also been asked to vacate the buildings as the intensity of the fire has increased.

Getting the information, the firefighters along with the 5 fire brigade vehicles have reached

However, all workers of the factory have been rescued safely and rescue personnel is busy in extinguishing the fire but are facing problems due to narrow streets.

In a separate fire incident in Karachi earlier this month, around 600 shops were affected by the fire that broke out at Saddar’s Cooperative Market.

The cause of the fire in the busy shopping area in the heart of the city yet to be established, according to the fire brigade.

“No fire safety system was available in the market,” fire brigade officials said. “The fire staff has to face difficulties owing to narrow lanes in the market,” they further had said. 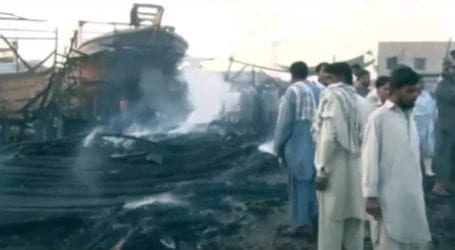 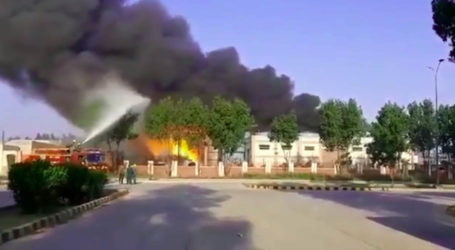 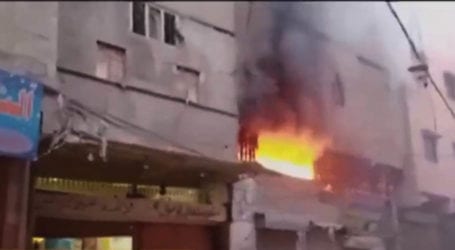