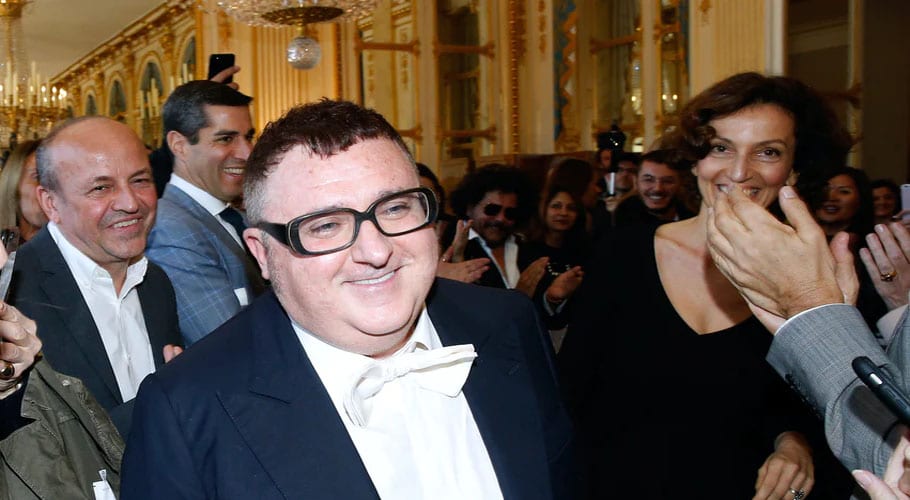 PARIS: Renowned fashion designer Alber Elbaz has passed away at the age of 59 in Paris on Sunday reportedly after contracting COVID-19.

Richemont chairman Johann Rupert said in a statement, “It was with shock and enormous sadness that I heard of Alber’s sudden passing.”

He died at the American Hospital in Paris and, according to WWD, the cause of his death was COVID-19.

Rupert said, “I have lost not only a colleague but a beloved friend. Alber had a richly deserved reputation as one of the industry’s brightest and most beloved figures. I was always taken by his intelligence, sensitivity, generosity and unbridled creativity,” he added.

“He was a man of exceptional warmth and talent, and his singular vision, sense of beauty and empathy leave an indelible impression,” Richemont chairman said.

A statement from Richemont this morning confirms the death of Alber Elbaz. The 59 year old former Lanvin creative director was one of fashion’s most beloved designers. More recently he had set up his own venture AZ Factory. RIP. pic.twitter.com/hG5AXX8i1R

Elbaz was born in Casablanca, Morocco and moved to Israel with his family when he was 10-years-old. He studied design at the Shenkar College of Engineering and Design, before immigrating to New York then Paris to pursue a career in fashion.

He is best known for his tenure at Lanvin, where he spent a 14-year-spell from 2001 to 2015 rejuvenating the storied French Maison. After departing from Lanvin, Elbaz took a five-year hiatus. He returned to fashion on the Spring 2021 couture schedule with his just-launched, Richemont-backed venture AZ Factory. 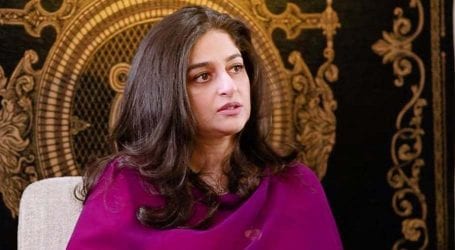 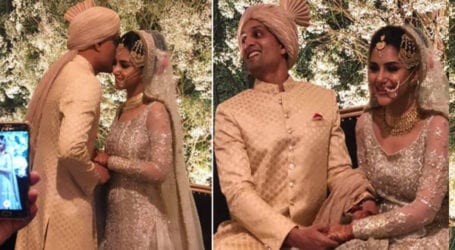 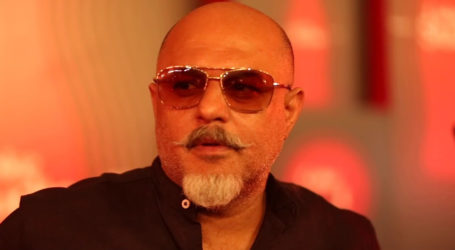