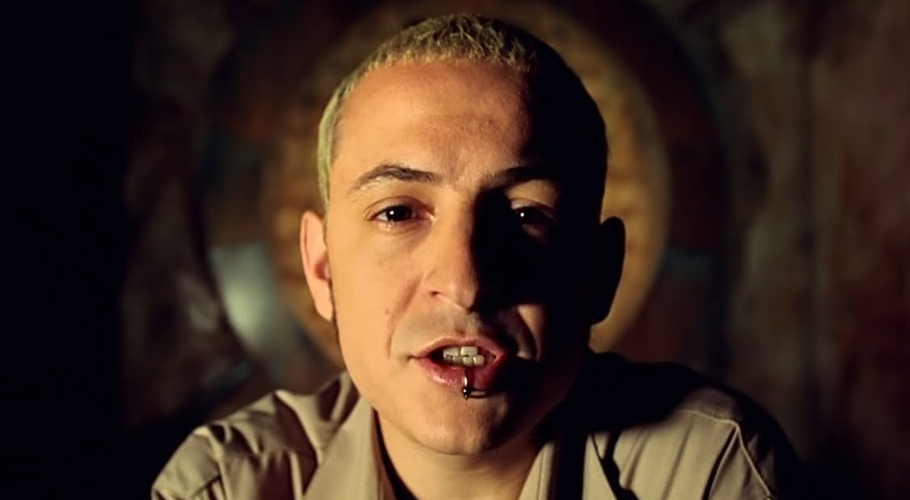 Born March 20, 1976, Bennington was a famous singer of Linkin Park. He began his musical career with local bands but got famous with the band LP as the lead vocalist. Linkin Park released their debut album, Hybrid Theory, in October 2000 which led an immediate success.

Linkin Park continued down the nu metal road with 2003’s Meteora. The next year, they teamed up with rap superstar Jay-Z for the collaborative Collision Course EP, featuring the mash-up “Numb/Encore.”

He is known for his contribution to albums like One More Light, Numb, In The End, Heavy, Leave Out All The Rest among others. On July 20, 2017, the news about Chester Bennington’s suicide shocked his fans. 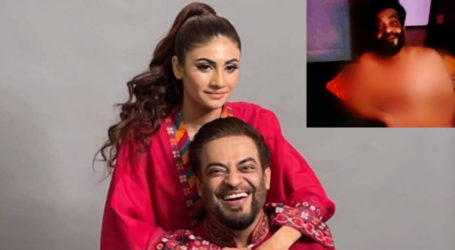 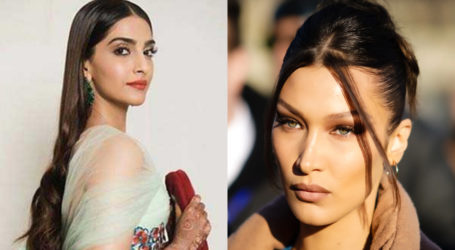 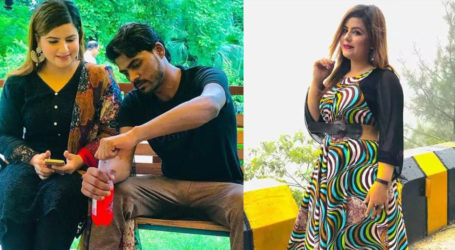